Will Smith-Chris Rock Slapgate: There were many memorable moments in the 94th Academy Awards held this year, but one incident disturbed the entire ceremony and it was discussed all over the world. We’re talking about the Chris Rock-Will Smith slapgate. When the Hollywood actor slapped comedian and host Chris Rock on the Oscars stage. Will talked about it so many months after the incident and apologized to Chris. Will has shared a video on his YouTube channel and social media, in which he has revealed the reasons for this.

In fact, during the 94th Oscar Awards, Chris Rock slapped Will Smith after receiving the Oscar Award for Best Actor for the film ‘King Richard’ because Chris made fun of Will’s wife Jada Pinkett Smith for a short haircut. In the video, Smith said, “It’s all unclear as of now.”

Will Smith said, “I tried to talk to Chris and a message has been sent from his side that he is not ready to talk about this. He will talk to me whenever he feels like it.” In this video he further said, “I apologize to you Chris. My behavior was not proper. I’ll talk to you whenever you’re ready to talk.” 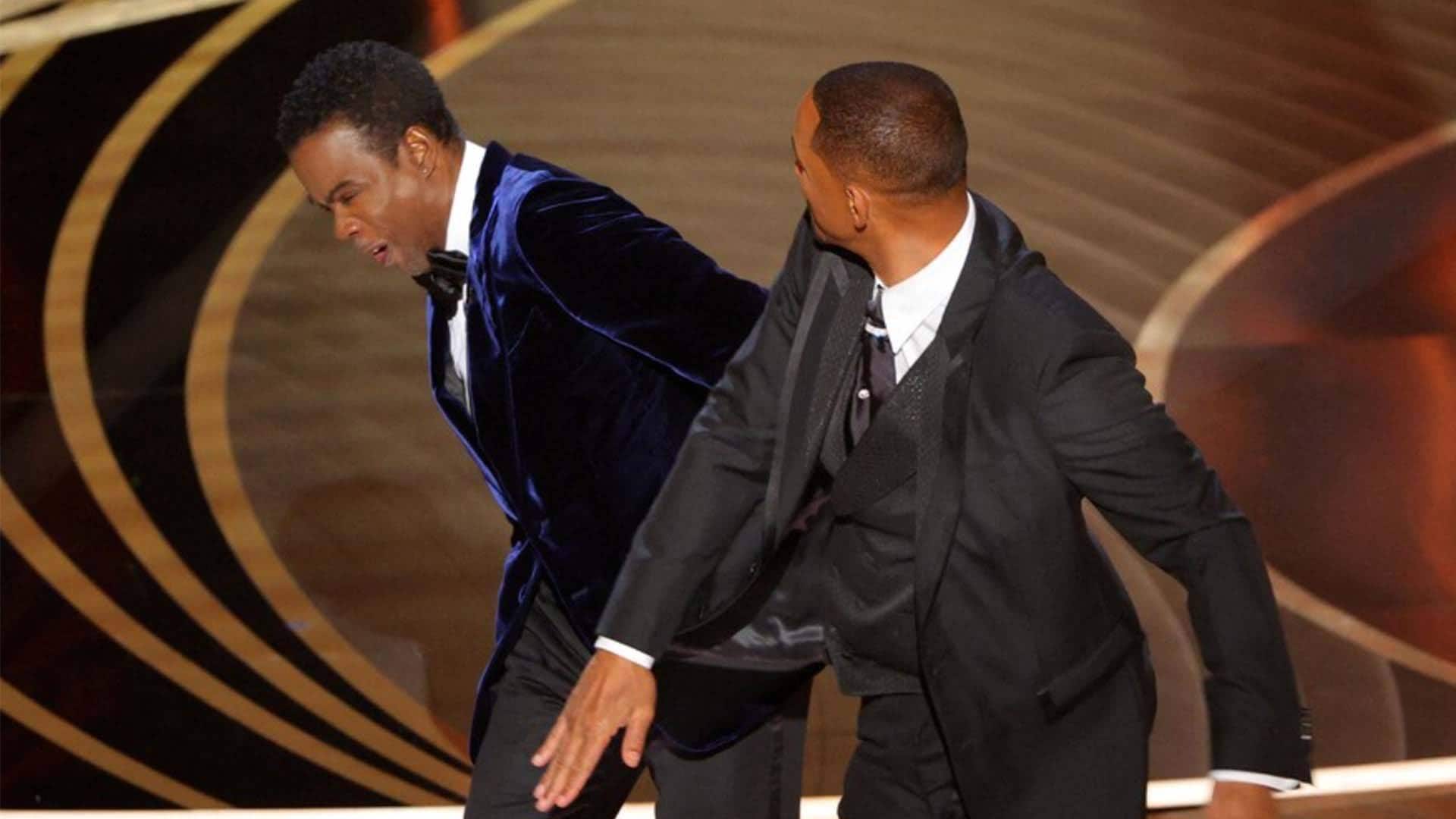 Previous post VIDEO: Meet this singer of Devbhoomi, who is creating a buzz on social media, did you hear this special rap in Sanskrit?