Video: Kiara Advani performed for the first time on the stage of Filmfare, you saw her dance on ‘Bhool Bhulaiyaa’

Bollywood Actress Kiara Advani has shared many pictures and a video on her Instagram account. These pictures and videos were taken during the 67th Filmfare Awards 2022. Kiara’s film ‘Sher Shah’ has received the Best Film Award in Filmfare. Siddharth Malhotra was also with her in the film. In the pictures, Kiara can be seen in a red ballroom-style gown. She is looking very stunning in this. Kiara gave many great poses in this outfit.

Kiara Advani has performed for the first time at the Filmfare Awards function and she has shared its video with the fans. In this video he can be seen dancing on the title track of the film ‘Bhool Bhulaiya 2’. In this, she is showing her best dancing moves and style. The audience was also seen shouting at his performance.

Sharing the video, Kiara Advani wrote, “My first Filmfare performance. The best time of my life and it would not have been complete without Shiamak Davar, Marzi Pestonji, Kriti, Puneet, Manish Malhotra, Sally, Niharika, Mehak Oberoi, Filmfare team and Amazing Audience.” Kiara has also shared pictures of the outfit in which she danced on Instagram. Kiara Advani first shared pictures of her off shoulder red ballroom-style gown on her Instagram account. In this dress, Kiyar was seen flaunting her figure. Kiara is looking very beautiful and stunning in these pictures. Kiara kept her hair open and did not carry any jewellery. She was seen wearing only a ring on her finger. 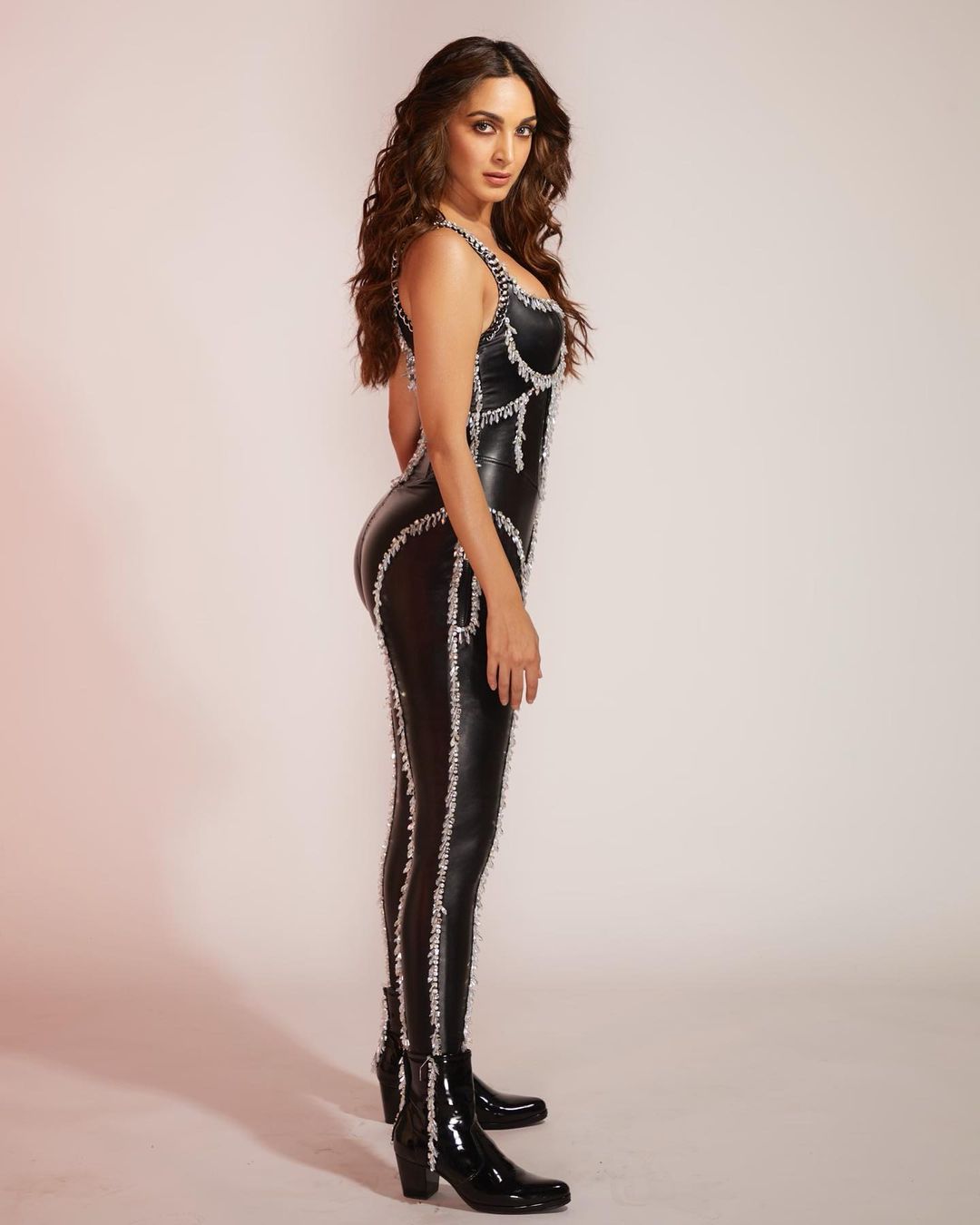 Let us tell you that Kiara Advani and Siddharth Malhotra worked together for the first time in ‘Shershah’ and both of them liked the pair very much. Shershaah won the Best Film Award at the Filmfare Awards. The director of the film Vishnuvardhan was honored with the Best Director Award.

Tarun Arora, who played Anshuman in ‘Jab We Met’, surprised netizens with his photos

Tarun Arora, who played Anshuman in ‘Jab We Met’, surprised netizens with his photos