Throwback: When there was ‘chalte-chalte’ distance between Shah Rukh Khan, Salman Khan and Aishwarya Rai

There was a rift in the relationship between both of them with Salman Khan.

Mumbai. The names of Shahrukh Khan, Salman Khan and Aishwarya Rai are among the big actors in the film world. Having these artists in films was also considered a big deal. These three have a special connection behind the scenes. But there came a time when the distance had come between these three. There was also a clash between Shahrukh and Salman on the sets of the film regarding Aishwarya. Let’s take a look at the good days of these three and then the bad times…

The friendship of Shahrukh Khan and Salman Khan is not hidden from anyone. There has been a very good friendship between the two. There came a time when there were some problems in their relationship and both of them stopped coming in front of each other. Although there were many disputes between the two, but one dispute is related to Aishwarya Rai.

Humama happened on the set
She was opposite Aishwarya Rai in Shahrukh Khan’s film Chalte Chalte. At the time when this film was being shot, Aishwarya and Salman’s relationship was going through a bad phase. It is said that Salman had reached the set during the shooting of ‘Chalte Chalte’. He got confused about his love for Aishwarya and started quarreling with her on the sets itself. Seeing this, Shahrukh, who was present on the set, came to the rescue, but Salman was so angry that he called Shahrukh only good and bad. That’s it, what was then, from here the relationship of the three got shattered. 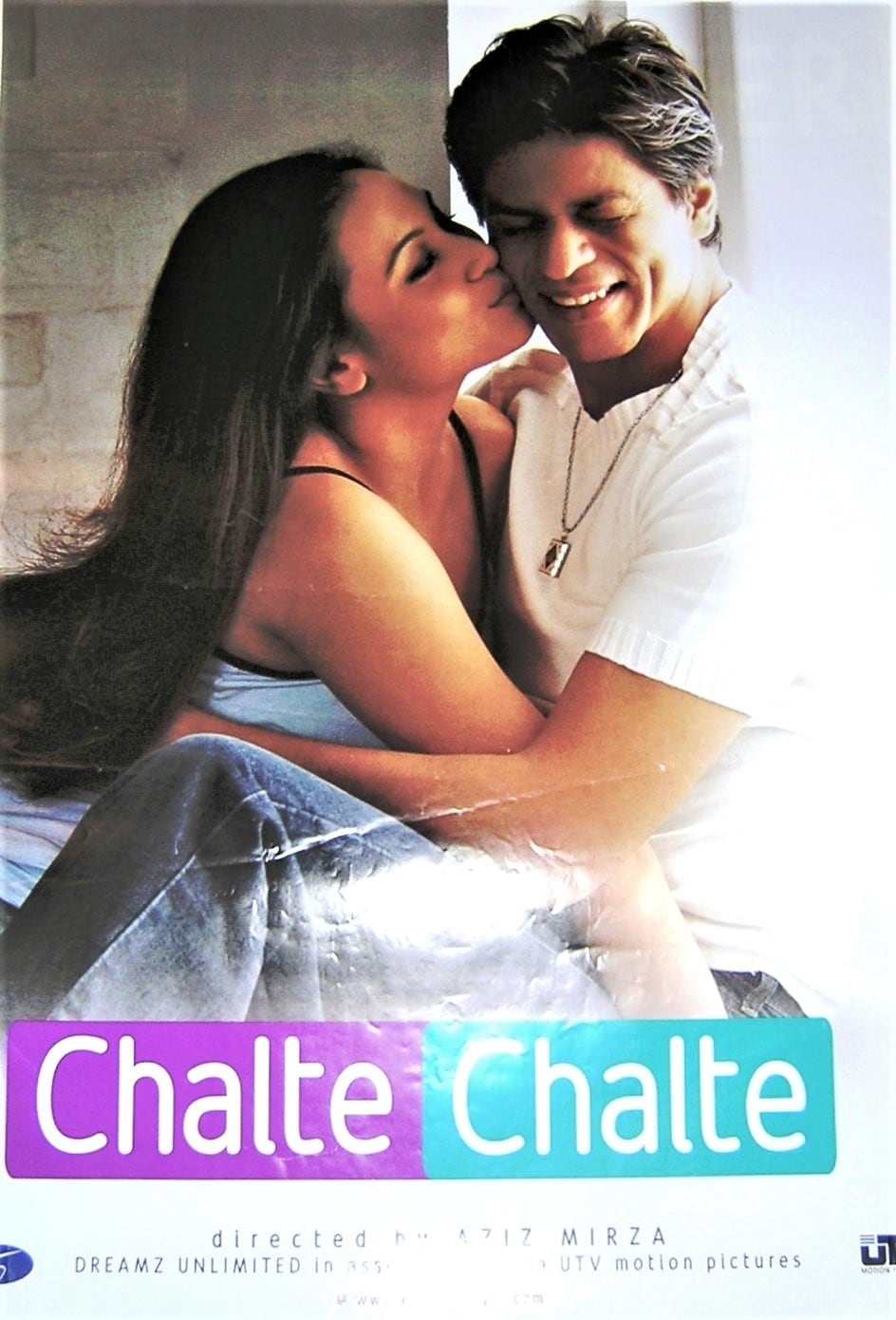 Rani Mukerji signed
Shahrukh Khan was so hurt by this uproar on the sets and Salman’s behavior that he decided to change the lead actress of the film. According to reports, Aishwarya was dropped from the film at his behest and Rani Mukerji was replaced by her. Due to this distance also came between Shahrukh and Aishwarya and both of them did not work together any further. After this, Karan Johar brought both of them together again in his film ‘Ae Dil Hai Mushkil’ in 2016.

Aishwarya-Salman are still away
On the other hand, it was a very bad phase for Aishwarya as well. She was deeply hurt by Salman’s behaviour. Even Salman had messed up a lot with Vivek Oberoi, who was later Ash’s boyfriend. All these things put Aishwarya and Salman away forever. Even today both do not come in front of each other. At the same time, Shahrukh has once again made friends with Salman, forgetting the past.