These stars are away from limelight even after winning ‘Bigg Boss’

‘Bigg Boss 16’ is going to start from 1st October. This is the most popular reality show on TV. The contestants who participate in it get popularity overnight. There are many such contestants who have participated in this show, who may not have won the show, but their popularity has increased just by participating in the show, while on the other hand there are some contestants who won the show even after winning the show. I haven’t been able to leave my mark. Know about some such winners who are anonymous even after winning the show.

Dipika Kakar of ‘Bigg Boss 12’
According to reports, the TRP of ‘Bigg Boss 12’ was very low as compared to the rest of the season. The winner of this season was ‘Sasural Simar Ka’ fame actress Dipika Kakar. But after that he was only seen in the serial ‘Kahan Hum Kahan Tum’ with Karan V Grover. This actress is currently away from Lime Light and she makes videos on YouTube with her husband Shoaib Ibrahim. Bigg Boss 10- Manveer Gurjar
Manveer Gurjar is the first non-celebrity winner in the history of ‘Bigg Boss’. He is a farmer by profession. Manveer has now said goodbye to the industry completely and he is not very active on social media either. 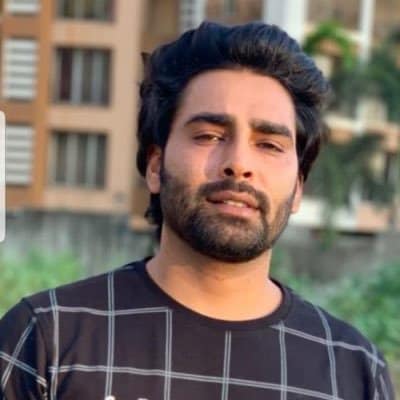 Manveer is a farmer by profession (Photo Credits -twitter @imanveergurjar)

Bigg Boss 5- Juhi Parmar
Actress Juhi Parmar, who has made a household name with the serial Kumkum, has been the winner of Bigg Boss 5. After this, this actress was not seen in any other serial. Right now Juhi makes a vlog on YouTube. Bigg Boss 2- Ashutosh Kaushik
Ashutosh Kaushik is one of those few people who have been successful in doing two reality shows, yet he could not make a name in the industry. 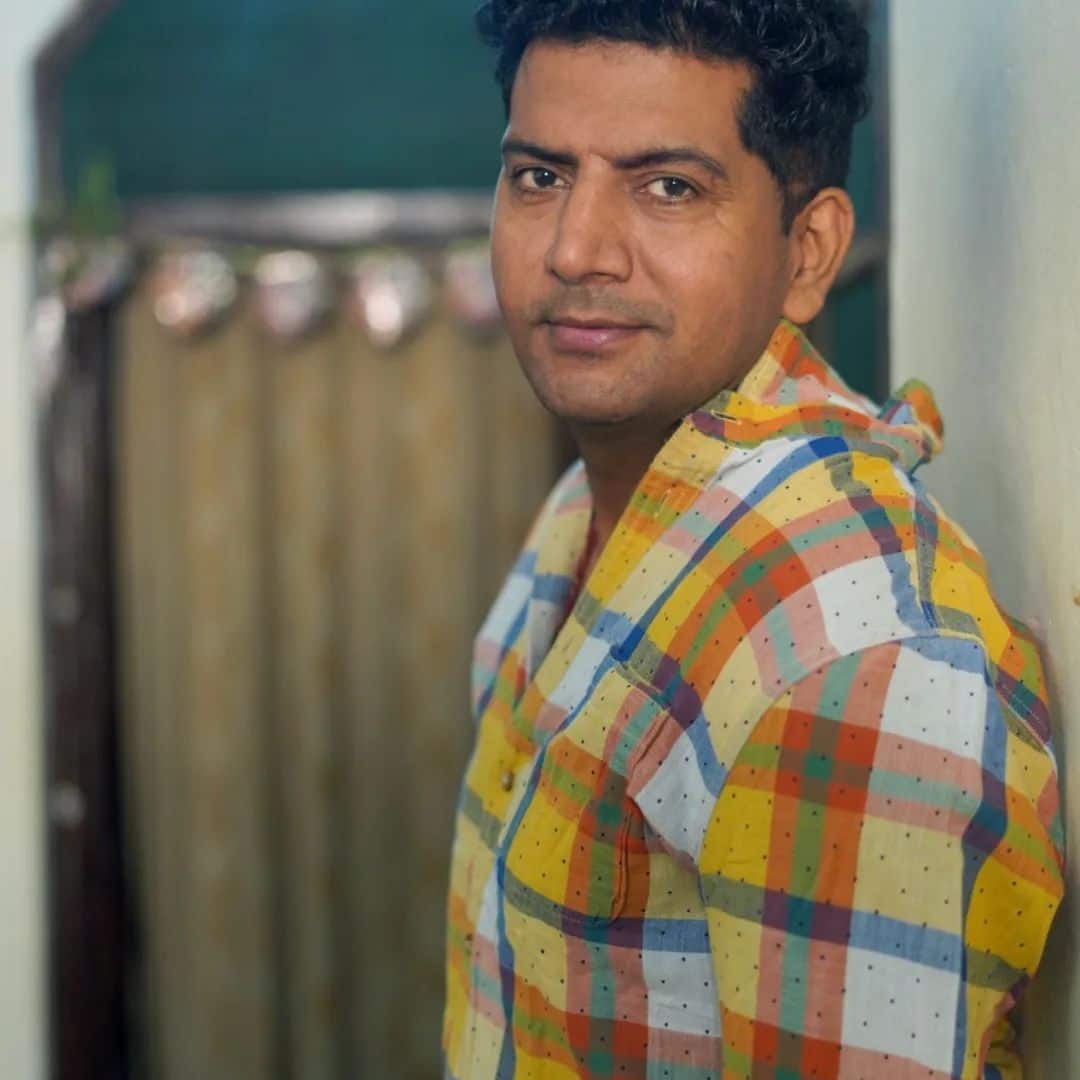 Bigg Boss 1- Rahul Roy
Despite being the winner of the first season of Bigg Boss, he could not maintain his fame. 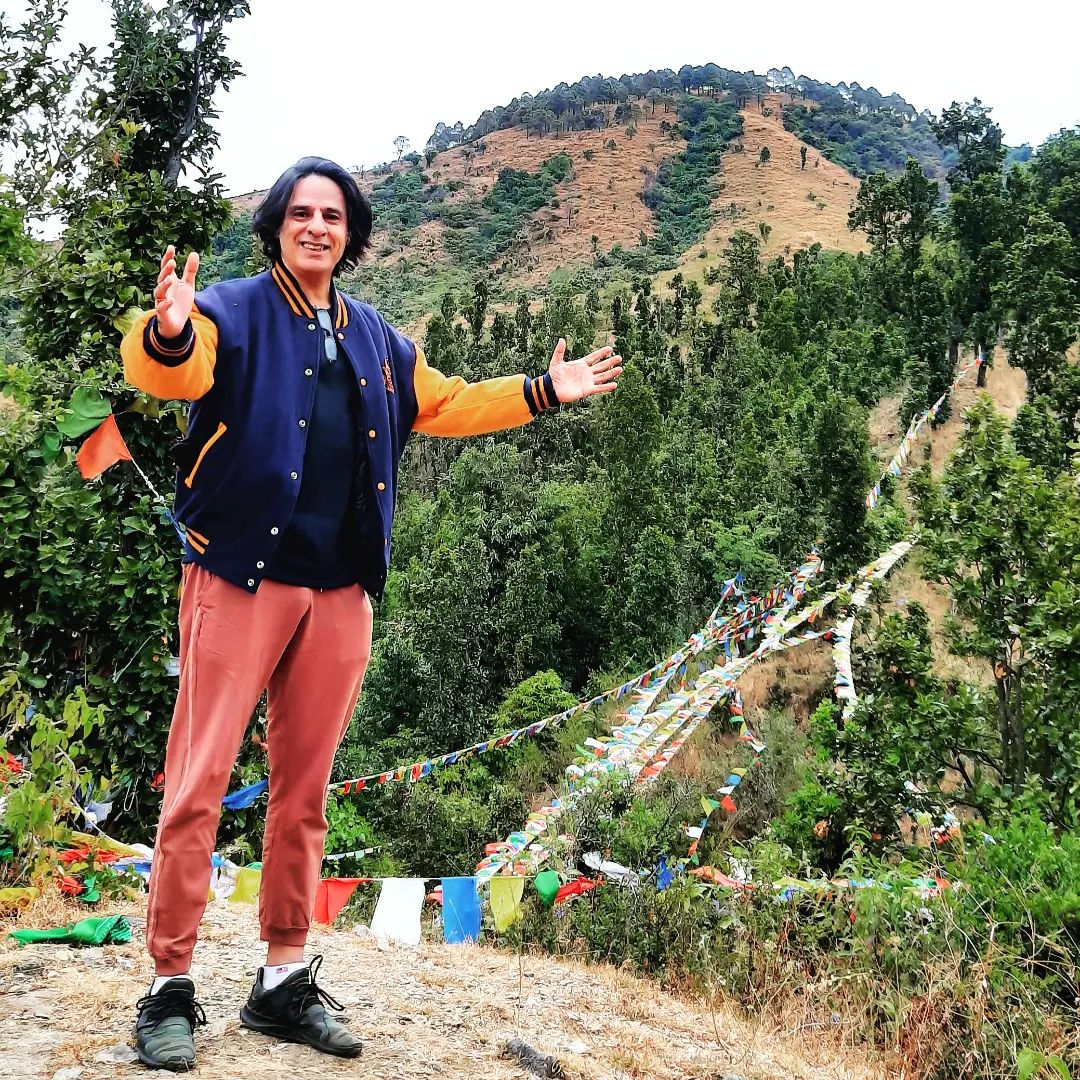