Superstar Singer 2 Winner: Mohammad Faiz, who studied in class 9th, became the winner, won so many lakhs with the trophy

Superstar Singer 2 Winner Mohammad Faiz: Singing reality show ‘Superstar Singer 2’ concluded on Saturday night. Out of the top 6 contestants, 14-year-old contestant Mohammad Faiz has become the winner of the second season. He has won the trophy as well as a cash prize of Rs 15 lakh. Among the top 6 contestants were Mohammad Faiz from Jodhpur, Mani from Dharamkot, Pranjal Biswas from West Bengal, Saysha Gupta from Mohali, Aryanand R Babu and Rituraj from Kerala. He was mentored by former Indian Idol runner-up Arunita Kanjilal as Mohammad Faiz. Mani was declared the runner-up, who won Rs 5 lakh.

After becoming the winner of ‘Superstar Singer 2’, Mohammad Faiz told that he is very happy and his family became very emotional. He said in a statement to Pinkvilla, “Everyone in the family is very emotional and tears of joy came down their cheeks when my name was announced as the winner. Like me, they are also happy on my victory. Many celebs praised him during the show. When asked if the judges have any special comments, which touched their hearts. To this Mohammad Faiz said, “Everyone has said some very good things, I am nervous and in no position to say anything. I try not to remember those comments because I don’t want them to dominate me. I am happy for those compliments.” 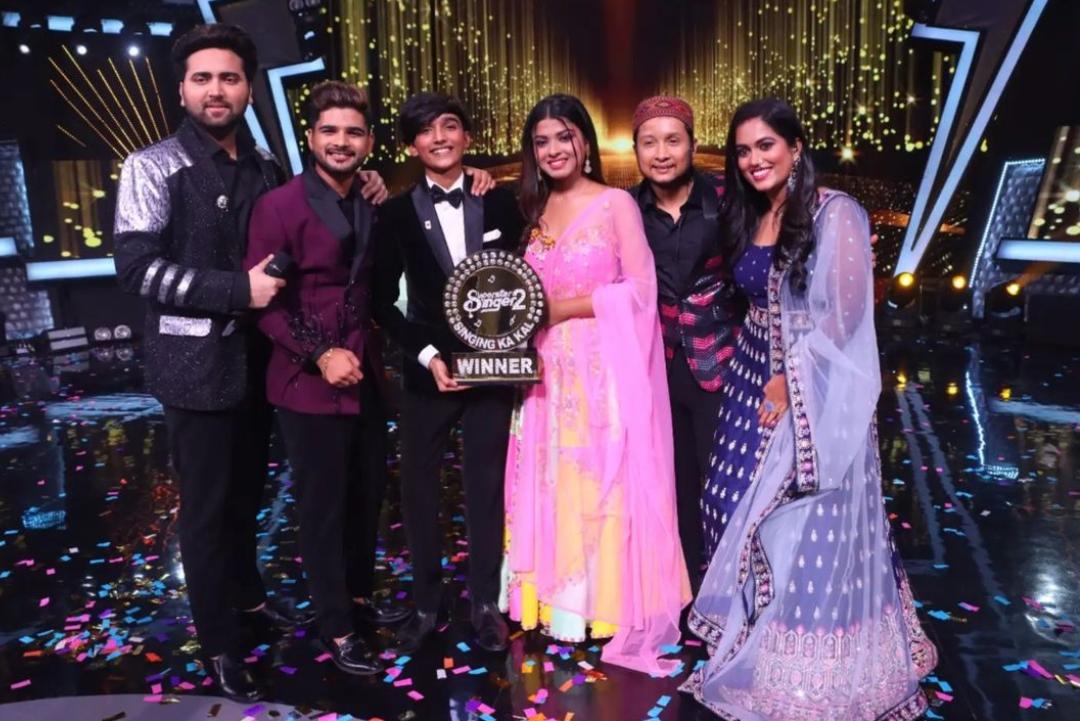 Mohammad Faiz is currently studying in class 9th. He says that along with singing, he wants to balance his studies. In a statement to ETimes, he said, “Going forward, I want to focus on my studies and also want to get better at singing. I want to keep doing Riyaz and stay connected with the audience.”

Himesh Reshammiya, Alka Yagnik and Javed Ali were judging ‘Superstar Singer 2’. The host of the show was Aditya Narayan.