‘Masaan’ fame Bollywood actress Richa Chaddha is soon going to tie the knot with her long time boyfriend Ali Fazal. The couple is busy preparing for their wedding in full swing. Their pre-wedding functions will start in Delhi from the end of this month and the couple will tie the knot in October. 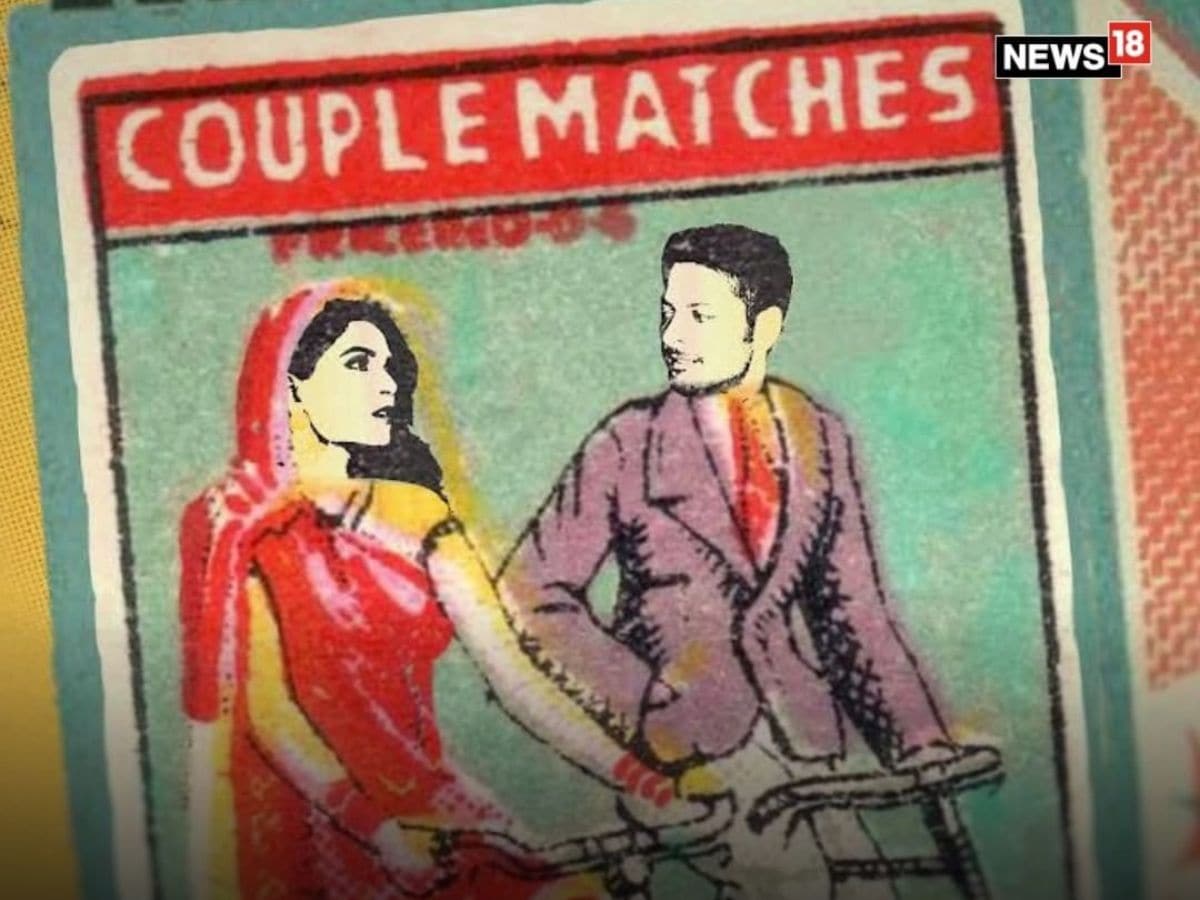 This card has been in a lot of discussion since its appearance. (Photo Credits -instagram@ani_trending)

This card is designed by a friend of the couple. His friend has custom-sketched the faces of the couple in a pop art design. Richa looks very excited about her marriage. Sharing a photo on Twitter just a few days ago, he wrote, ‘New life is loading, now can’t wait till October’.

According to reports, the ornaments for Richa’s pre-wedding function in Delhi are being made by the 175-year-old treasurer jeweler family of Bikaner. Richa wants to have the look of a royal bride in her wedding.

Richa and Ali met for the first time on the sets of ‘Fukrey’
Richa And Ali They first met in 2012 on the sets of the film ‘Fukrey’. Both of them will be seen together on the big screen once again in the third installment of this franchise – ‘Fukrey 3’. The two dated for about seven years and then Ali proposed Richa for marriage in 2019. Both were going to get married in 2020. However, due to Kovid-19, both had to postpone their marriage.