Ranbir Kapoor, busy in the promotion of ‘Brahmastra’, touched the feet of SS Rajamouli, ‘RK’ fans were happy to see the video

Fans are eagerly waiting for the release of Ranbir Kapoor and Alia Bhatt’s upcoming film ‘Brahmastra’. The film is set to release in theaters on September 9. In such a situation, the director, producer and all the cast associated with the film are very busy in its promotion. Meanwhile, a video and photo of Ranbir Kapoor from a promotional event of ‘Brahmastra’ is becoming very viral on social media, in which he was seen taking blessings by touching the feet of South’s fame director SS Rajamouli.

In the video going viral on social media videos, Ranbir Kapoor can be seen in a white T-shirt paired with a denim jacket and cream colored pants. She completed her look with black goggles. At the beginning of the video, Ranbir is seen talking to Nagarjuna and as SS Rajamouli comes to him, one can see Ranbir taking blessings by touching his feet. However, Rajamouli hugs them and the trio looks very happy as they pose for the paparazzi. watch video here 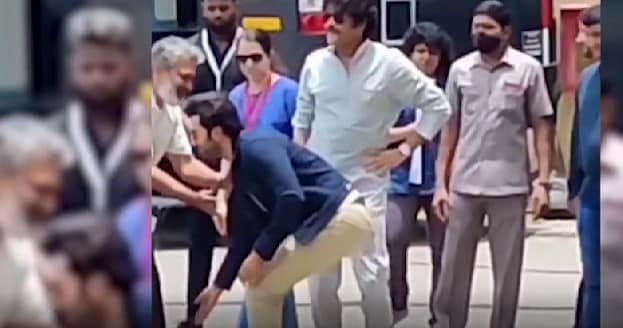 Let us tell you that ‘Brahmastra’ is a film that people are eagerly waiting for. Ayan Mukerji has directed this film. Apart from Alia-Ranbir, Amitabh Bachchan, Mouni Roy and Nagarjuna are also in lead roles in the film. The film is produced by Star Studios, Dharma Productions, Prime Focus and Starlight Pictures. Producing this film, SS Rajamouli is presenting it in all four languages. Chiranjeevi has lent his voice to the Telugu trailer of Brahmastra. 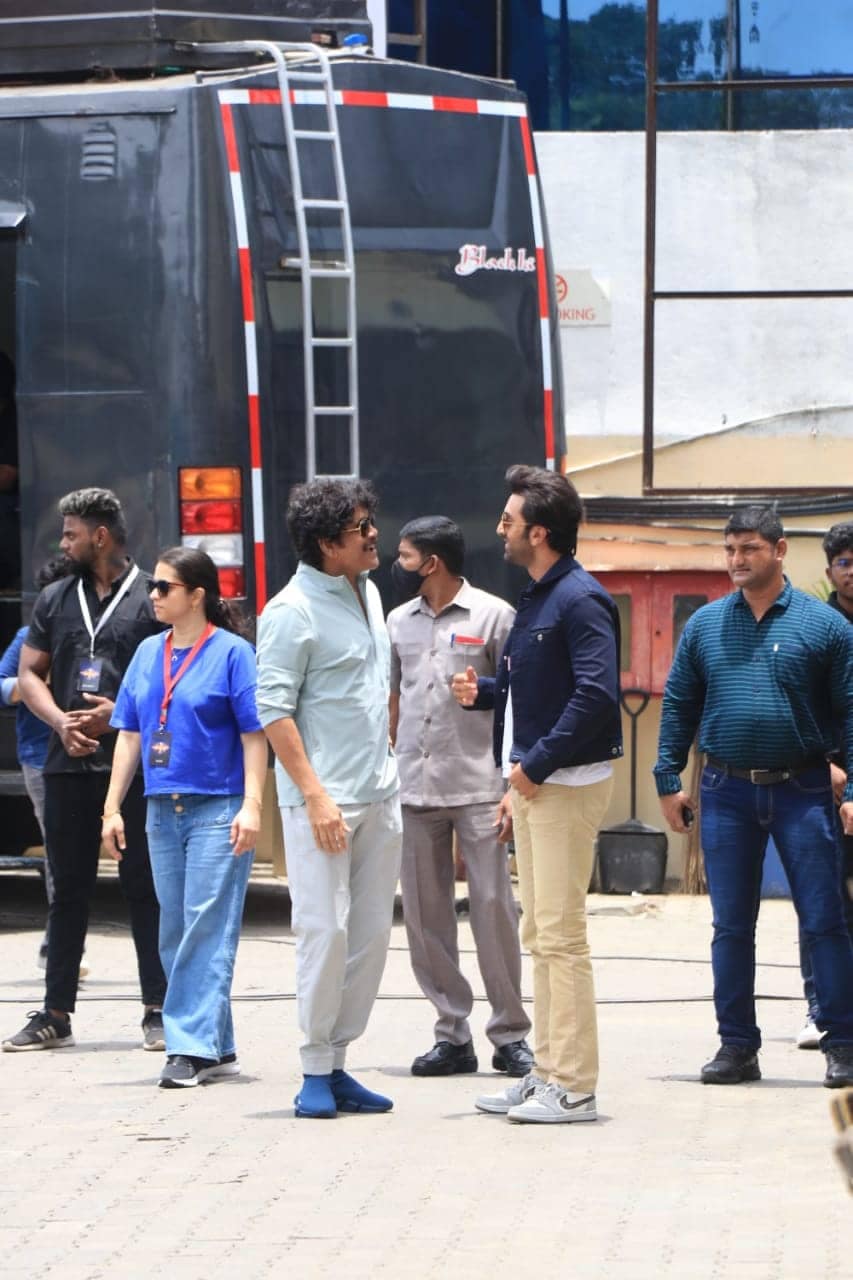 Talking about ‘Brahmastra’, SS Rajamouli had said on Wednesday that the film will take Indian culture to the world. He also shared that what he liked the most about Ayan Mukerji’s upcoming magnum opus is that it has a commercialized way of telling the story of ‘Astra’. Not only is it one of the most awaited films of the year, but it is also one of the most expensive productions.