The lyricist and singer of this painful song is Pranav Vats. Pranav Vats is also seen in the video with Manara Chopra. The video of the song ‘Hum Rah Gaye Akele’ composed by composer Vivian Richard has been directed by Siddhant Pilaniya. The creative producers are Sonu Kuntal and Anshul Srivastava, while the promotion of this music album is being done by the publish media team Akhilesh Singh.

The heart touching song is being well-liked by the audience. In a few hours, the song has got a lot of views, likes. Good comments from music lovers are also coming about the song. Let us inform that Ashok Prasad (Abhishek), who has been working as an IT professional for the last two decades, has emerged as a film producer after showing his skills in many fields. He is also making films and music videos in many regional languages, including Hindi, under the banner of his banner Iev Era Films. 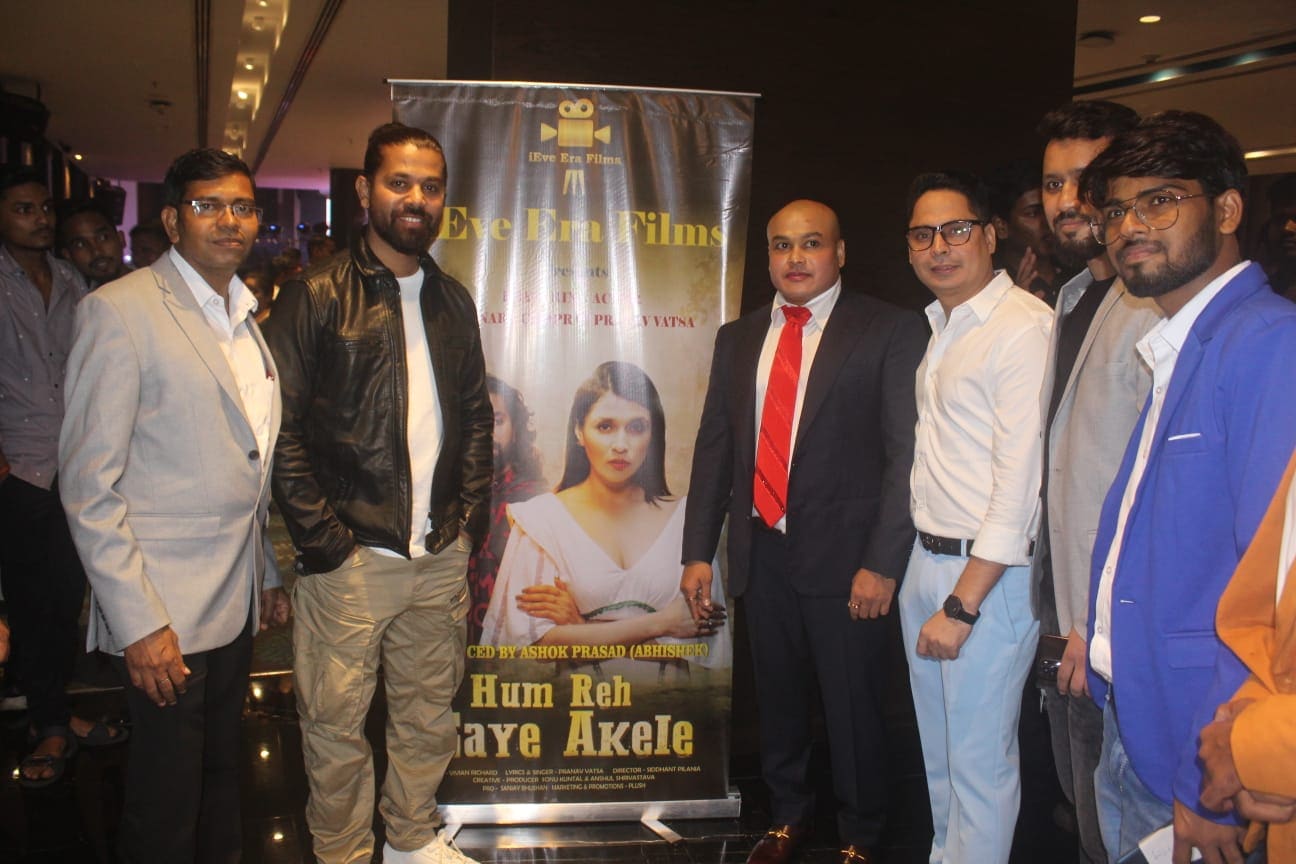 The lyricist and singer of this painful song is Pranav Vats.

Ashok Prasad (Abhishek), who has worked in sectors like IT Services, Share Marketing, Investing, Crypto etc., started his journey in the year 2000 with Ive Era IT. Ashok Prasad Abhishek, who got his higher education from London, also has a lot of experience in IT business and event management.

Anupam Kher shared the stage with son Sikandar for the first time, expressed gratitude to News 18 while expressing happiness

Anupam Kher shared the stage with son Sikandar for the first time, expressed gratitude to News 18 while expressing happiness