Priyanka Chopra and Nick Jonas welcomed their daughter ‘Malti’ to this world this year. Both have become parents through surrogacy. Recently, the couple celebrated Malti’s sixth birthday, whose pictures they also shared on social media. However, both of them hid their daughter’s face through emoji. These pictures of Priyanka and Nick shared were well-liked among the fans. Malti has just turned 6 months old and now it is discussed that the couple is planning for their second child.

It has also been said in the reports that, ‘Priyanka and Nick will also have their second child through surrogacy, there is no doubt about it. But, it remains to be seen when both will plan their second child. Nick doesn’t want much age gap in his kids. Just as there is not much difference in the age of him and his brothers Joe Jonas and Kevin Jonas, there should not be much difference in the age of their children. His parents also believe the same. 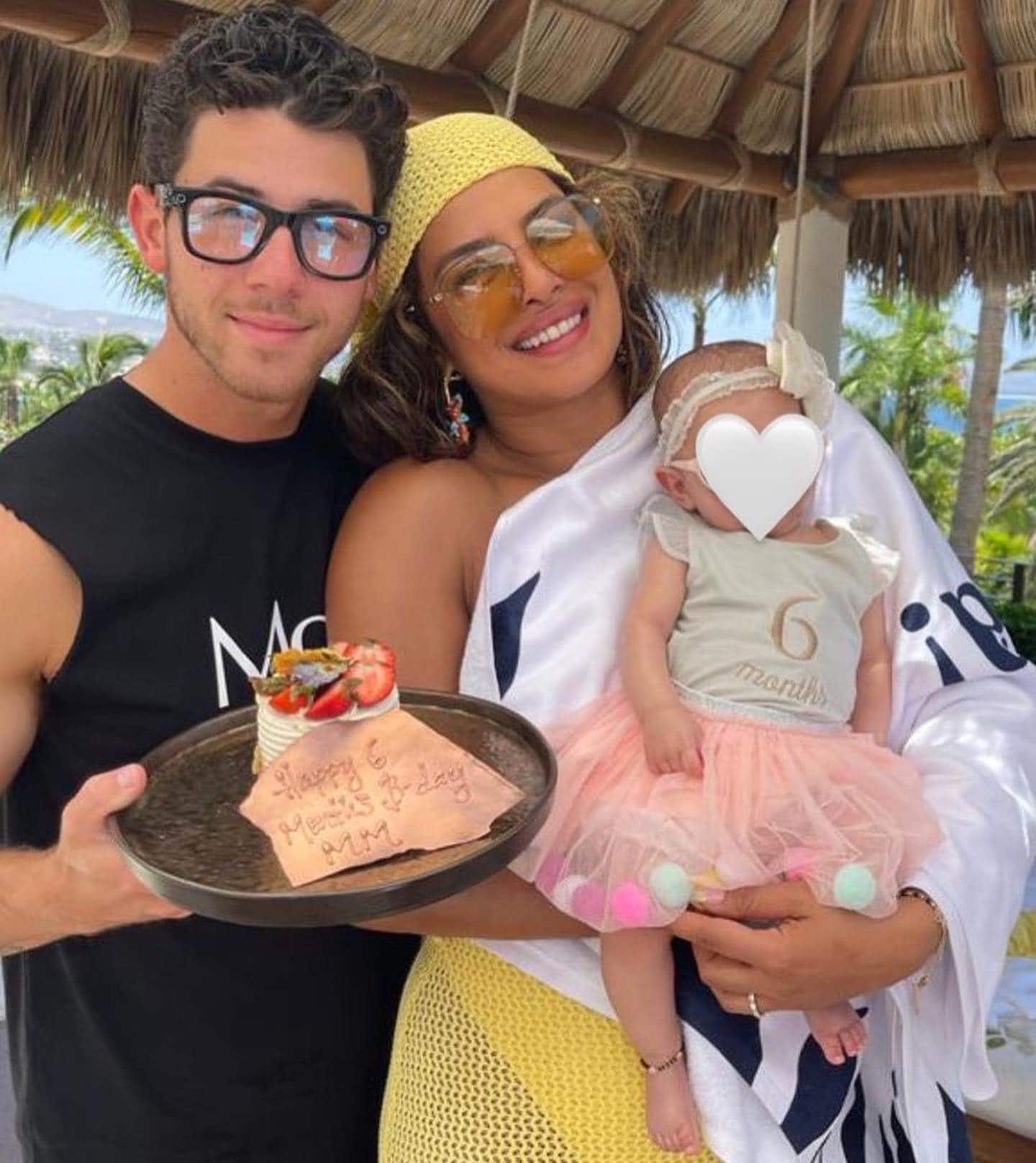 In the most special picture of Priyanka’s birthday, Priyanka was seen holding her little daughter Malti Mary Chopra Jonas in her hand. (Photo Credits: priyankachopra/Instagram)

Both Priyanka and Nick share a close bond with their siblings and this thing is not hidden from anyone. While Priyanka Chopra has a brother Siddharth Chopra, Nick Jonas has two brothers Kevin Jonas and Joe Jonas. Both Nick and Priyanka get along well with their brothers. On the other hand, Priyanka is also very close to her cousin Parineeti Chopra and the love between the two can be clearly seen in the pictures together.

Fans were surprised to see the revenge look of this famous actress who was Miss India, was popular due to ‘Blood Bhari Mang’