Mumbai. Parineeti Chopra will be 11 years in the Bollywood industry this year. She made her Bollywood debut in the year 2011 with the film ‘Ladies Vs Ricky Behl’. The film got a mixed response. This film was made under the banner of Yash Raj Films. Parineeti has done many superhit films like ‘Ishaqzaade’ and ‘Shuddh Desi Romance’ under Yash Raj Banners. Parineeti was associated with Yash Raj Films and its talent management wing. The actress has been associated with the talent management team of the production house for the last 11 years. Prior to her debut, she was a part of Marketing and Peer Wings.

A source told Pinkvilla, “Parineeti and YRF have been together for many years. The production house is like home for them. So there is no enmity here. Parineeti wanted to explore other avenues, and is going to another talent management agency.” Parineeti has done several films under the YRF banner including Ishqzaade (2011), Shuddh Desi Romance (2013), Daawat-e-Ishq (2014) and Kill Dil (2014).

Did not work under Aditya Chopra’s direction

Parineeti Chopra has always praised YRF and its chief Aditya Chopra. Although Parineeti never worked under the direction of Aditya Chopra. He once revealed that Yash Chopra had called him after watching his first film and thanked him for acting in the film. 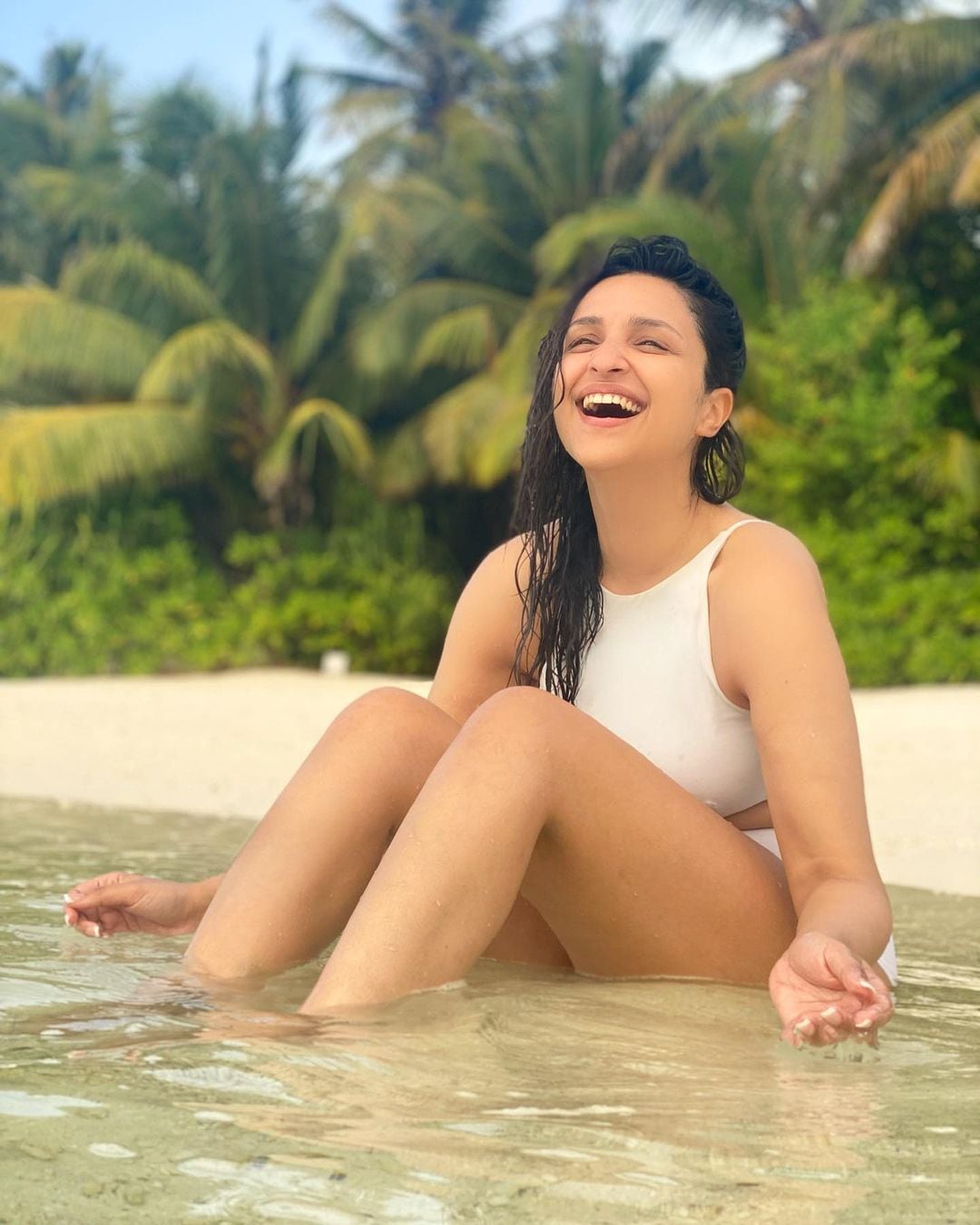 Parineeti Chopra said in an interview to IANS in the year 2018, “He (Yash Chopra) said, ‘Yesterday I saw your film ‘Ladies vs Ricky Behl’. Thank you for being a part of my film. I couldn’t believe the great Yash Chopra was telling me this and I just realized in that moment that nothing is bigger than humility.”