On the first death anniversary of Siddharth Shukla, the family organized a prayer meet, pictures will make emotional

Sidharth Shukla Death Anniversary: Today is the first death anniversary of popular television actor Siddharth Shukla, who died on 2 September last year at the age of 40. On the actor’s first death anniversary, his fans have also drowned in mourning. On the other hand, in memory of the actor, his family gathered for a prayer meeting along with the Brahma Kumaris. During this, Siddharth Shukla’s mother Rita Shukla, sisters and family also joined. Many pictures of this prayer meet are becoming viral on social media.

His entire family attended this prayer meet held for Siddharth Shukla, as the entire family of the actor follows Brahma Kumari. At the same time, after the departure of Siddharth, now his friend Shahnaz Gill has also started following Brahmakumari. Often he has also been seen attending meetings. On the first death anniversary of Siddharth Shukla, pictures of the prayer meet organized by his family are doing the rounds on social media. 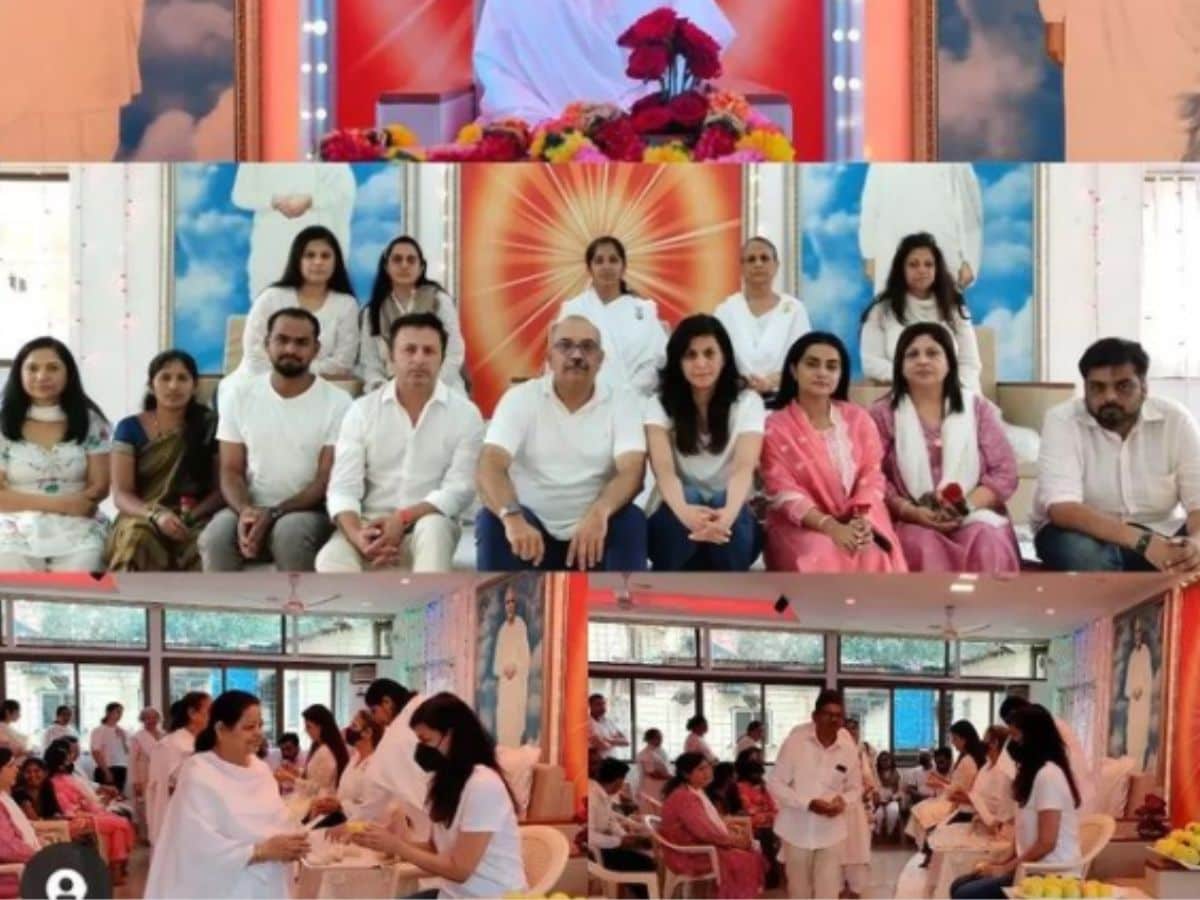 In these pictures, Siddharth’s family can be seen sitting with Brahmakumari. On the other hand the sister of the actor is distributing prasad to all the people present there. After seeing these photos, once again the memories of Siddharth Shukla have become fresh in the hearts of the fans. Many users have remembered the late actor while sharing his picture. On the other hand, many people are also questioning Shehnaaz not appearing in this photo.

Earlier, on the occasion of Janmashtami, Siddharth Shukla’s mother Rita attended another Brahma Kumari event along with several family members. In Bigg Boss 13, Siddharth often used to say that he is very close to his mother. Rita also went to meet her son on several occasions in the show. Apart from Siddharth, Bigg Boss 13, Siddharth appeared in shows like India’s Got Talent, Khatron Ke Khiladi 7, Bigg Boss 13 and Bigg Boss Season 14. At the same time, he was also a part of many TV shows and films.

Nushrat Bharucha starts shooting for the sequel of horror film ‘Chhori’, know what will be the story?