There’s no smoke without fire and we don’t know if this is an exception, but the latest whisper in Bollywood has really raised our eyebrows. We have heard that Jackie and Ayesha Shroff’s son Tiger is drawn towards Akanksha Sharma.

Akanksha is the girl who danced with him in the music video ‘Casanova’, which was released last year. Prior to that, Tiger and Akanksha also did a music video ‘I am a Disco Dancer 2.0’.

Akanksha started her career as a model- she did many advertisements, some of them with various advertisements- Mahesh Babu, Karthi and Varun Dhawan too. She then made her debut down South with the film ‘Trivikrama’ in 2020.

Recently, Akansha and Tiger were seen interacting on Instagram on Shroff Jr’s birthday.

For those who’ve come in late, Tiger and Disha ended their 6-year long relationship recently. ETimes had also brought you an EXCLUSIVE on why the lovebirds parted ways- Disha wanted marriage but Tiger didn’t want it at least for now.

Jackie Shroff had clearly stated in a section of the media in March 2022 that Tiger has no plans to get married soon. That was the time when reports started to fly thick and fast that Tiger and Disha were planning to become man and wife. However, Jackie had then said, “Tiger is married to his work right now. Tiger is focused on his work with a laser-like focus. If he makes any plans for marriage, then he will focus on that.” He had also said to another section of the media, “Tiger found his first friend who is a girl at 25, till then he never looked around, They share the same passions, dance and workout together. She comes from a family of army officers, so she understands the value of discipline. Who knows they may get married in future or remain friends for life.” 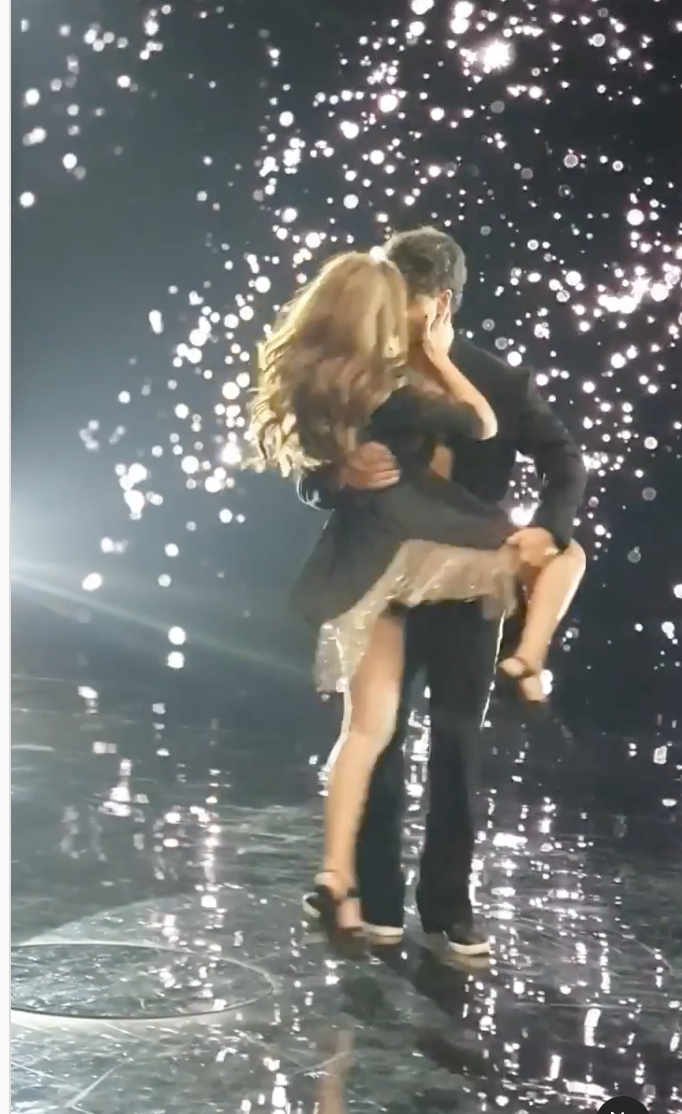 Reacting to Tiger and Disha’s break-up Jackie had told Times of India, recently, “See, it is up to them whether they are together or not, whether they are compatible (with each other) or not. It is their love story, like me and my wife (Ayesha) have our love story.”

Will Disha and Tiger kiss and make up? Don’t rule that out, things keep happening in Bollywood that surprise you, err, raise your eyebrows.

We reached out to Tiger, to ask whether he’s dating Akanksha, but he said, “It’s not true”.

Bigg Boss 16 Live Update: Who is taking entry in Salman Khan’s show? The curtain will rise from the faces of the contestants