Today Ganesh Chaturthi and many Bollywood stars are sharing pictures with their respective fathers on social media. TV actress Charu Asopa has also done something similar. But the pictures of Charu’s celebration of Ganesh Chaturthi have left many social media users in a tizzy. Actually, Charu had made many allegations against her husband Rajiv and this couple has separated from each other only after a few years of marriage. But many fans are surprised to see the way these two are seen together in these pictures of celebrating Ganeshotsav together.

In a picture, Rajiv and Charu are seen making love to their daughter Gianna. So in the second picture, these three are looking like a happy family. These pictures have been shared by Charu on his Instagram. Rajiv has also shared similar pictures on his account. 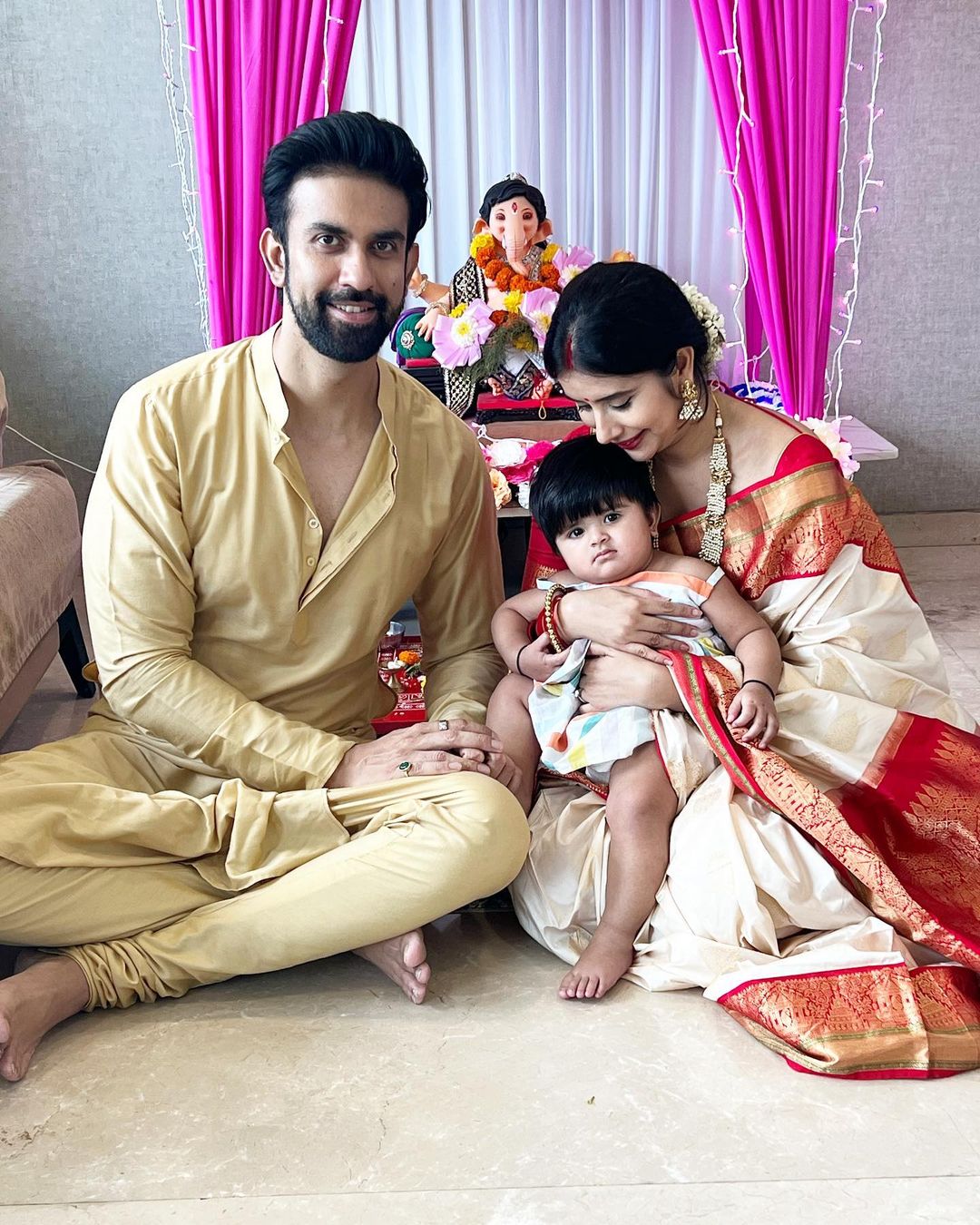 In another picture, Charu’s mother-in-law and Rajiv’s mother Shubhra Sen are also seen. In this picture, Rajiv is seen holding his mother and Charu. 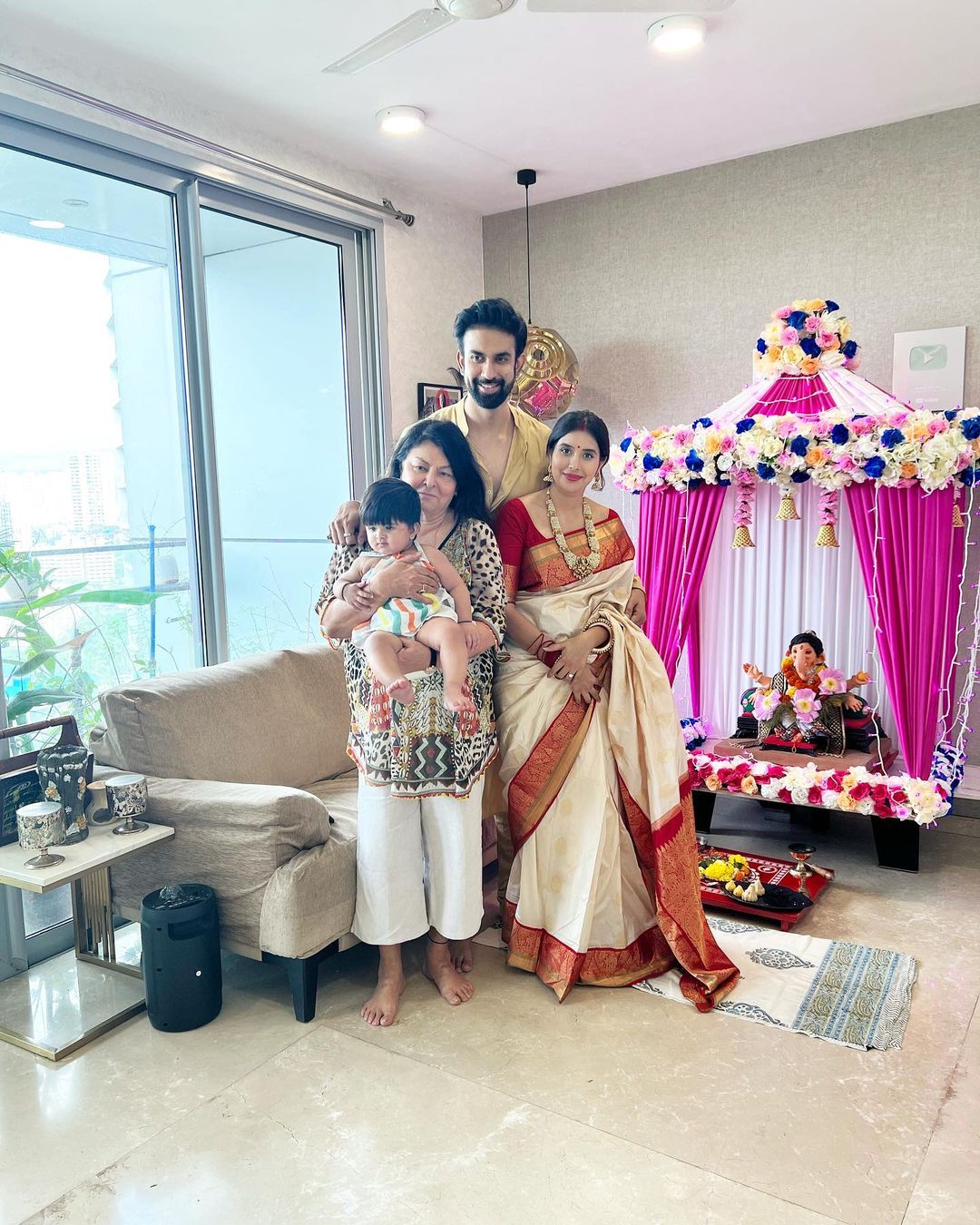 Seeing these pictures, while some fans are very happy to see these two together, some people are also upset seeing all this. One user wrote, ‘I don’t understand what the drama is.’ At the same time, another user wrote, ‘Bigg Boss toh mil hi gaya… then this drama is also over.’ 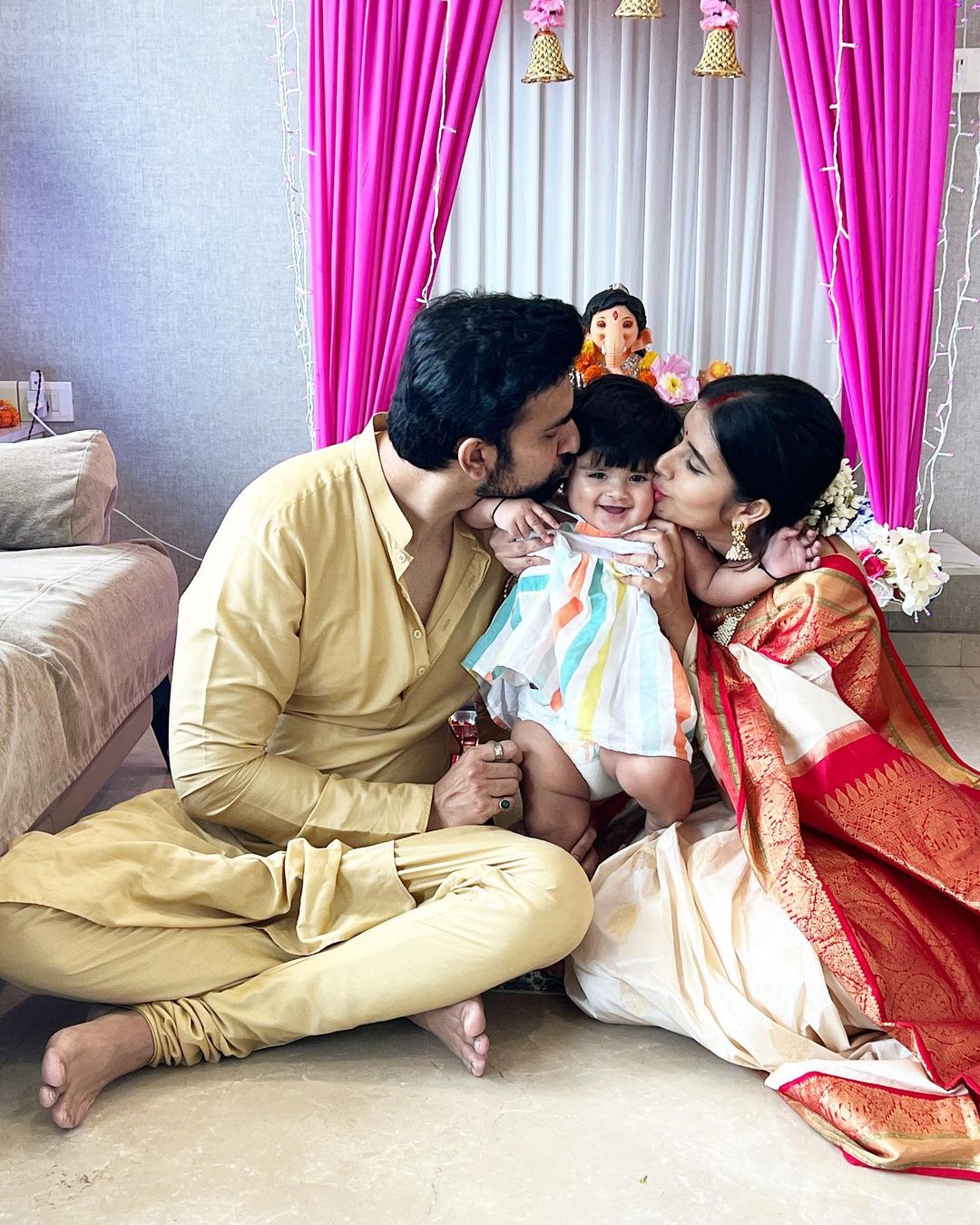 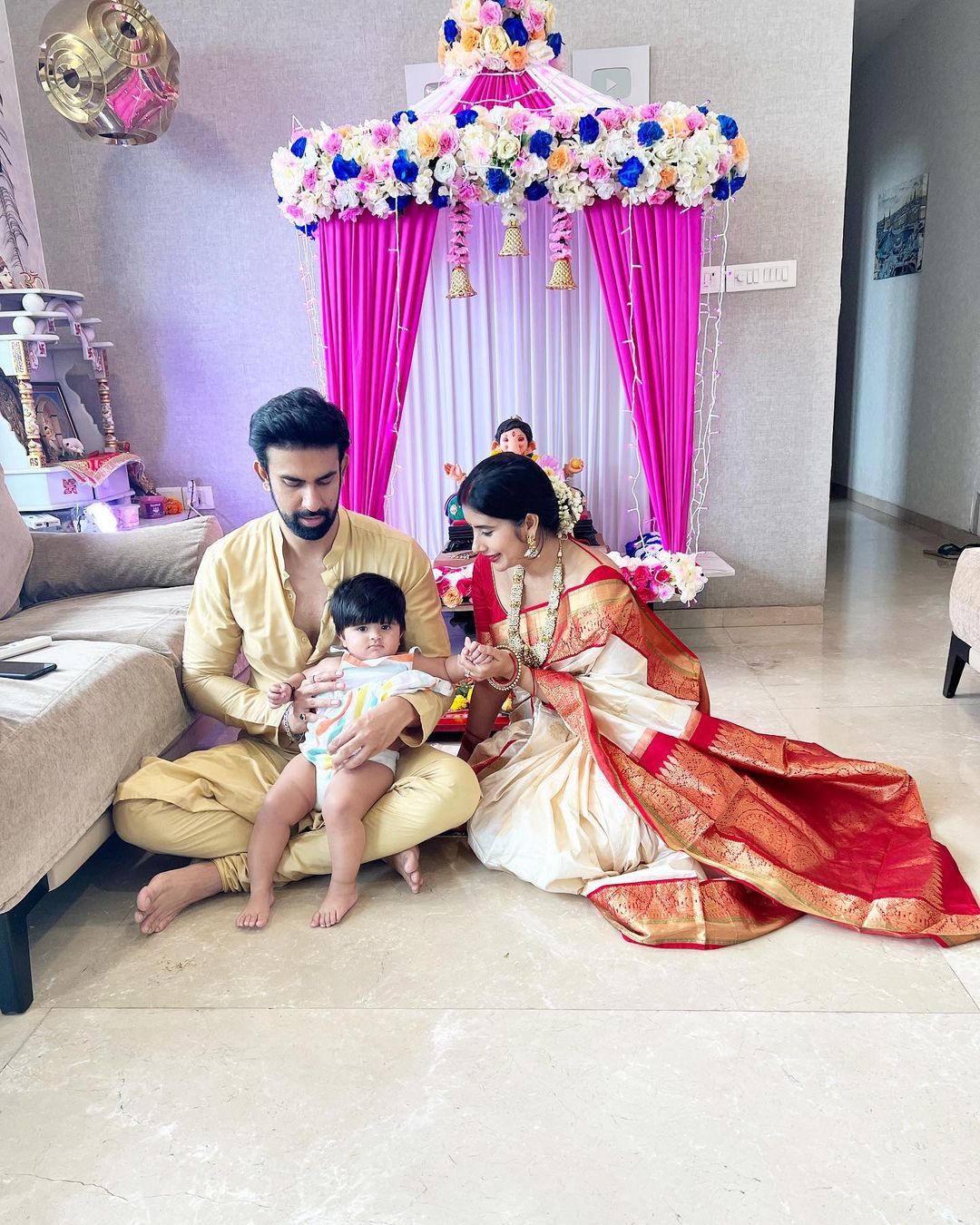 tell that Rajeev Sen is the brother of actress Sushmita Sen and Rajiv married Charu in 2019. Both of them became parents in November last year. Recently, Charu had told the media about the separation of these two. Let us tell you that Charu Asopa is the sister-in-law of Sushmita Sen and a TV actress. Photos- @asopacharu/Instagram)

In an interview to the Times of India in August, Charu had said on reuniting Rajiv and himself, ‘I don’t know if a miracle happens, but I don’t see any such chances right now. I have made up my mind. Since the marriage, many reports of quarrel between this couple have been coming to the fore. Charu herself has been talking often in the media about her relationship. Please tell that this is Charu’s second marriage.