Celeb Education: Family members did not have budget for higher education, know how educated Samantha Prabhu is

Samantha Prabhu had no filmy background

she was very smart in her studies

Samantha is one of the top actresses of South

New Delhi (Celeb Education, Samantha Prabhu Education), Tamil-Telugu actress Samantha Prabhu is now trying to establish her feet in the Hindi entertainment industry as well. There was a lot of discussion about his action scenes and strong acting in ‘The Family Man 2’. 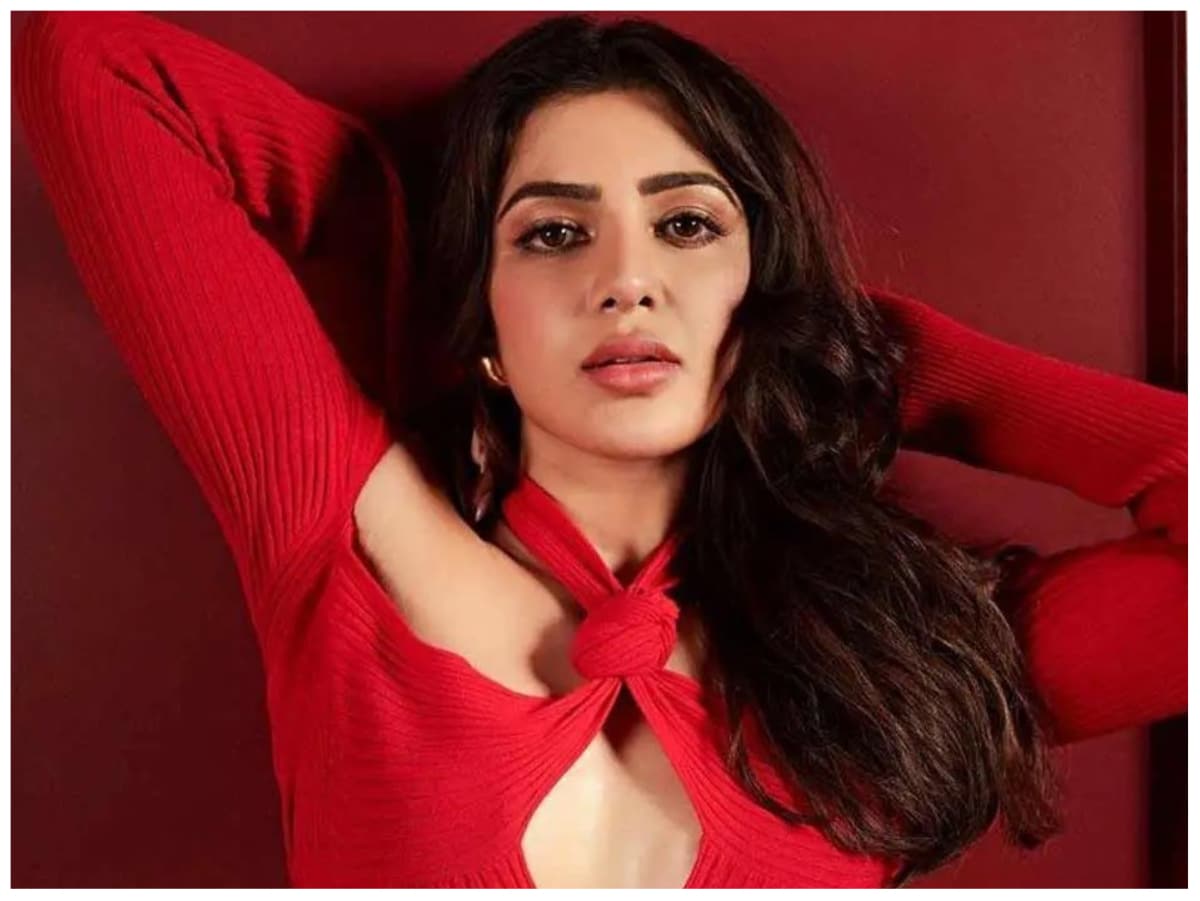 Samantha Prabhu’s full name is Samantha Ruth Prabhu. Samantha, who appeared with Akshay Kumar in ‘Koffee With Karan Season 7’ ​​a few days ago, has revealed many secrets related to her personal life. Know the Educational Qualification of Actress Samantha Prabhu.

How was your early life?
Samantha Prabhu was born on 28 April 1987 in Chennai (Samantha Prabhu Birthday). His father Joseph Prabhu is Telugu, while mother Ninette Prabhu is Malayali. She is the youngest in her household after elder brothers Jonathan and David (Samantha Prabhu Family). Despite his mixed background, he has established himself as a Tamilian. 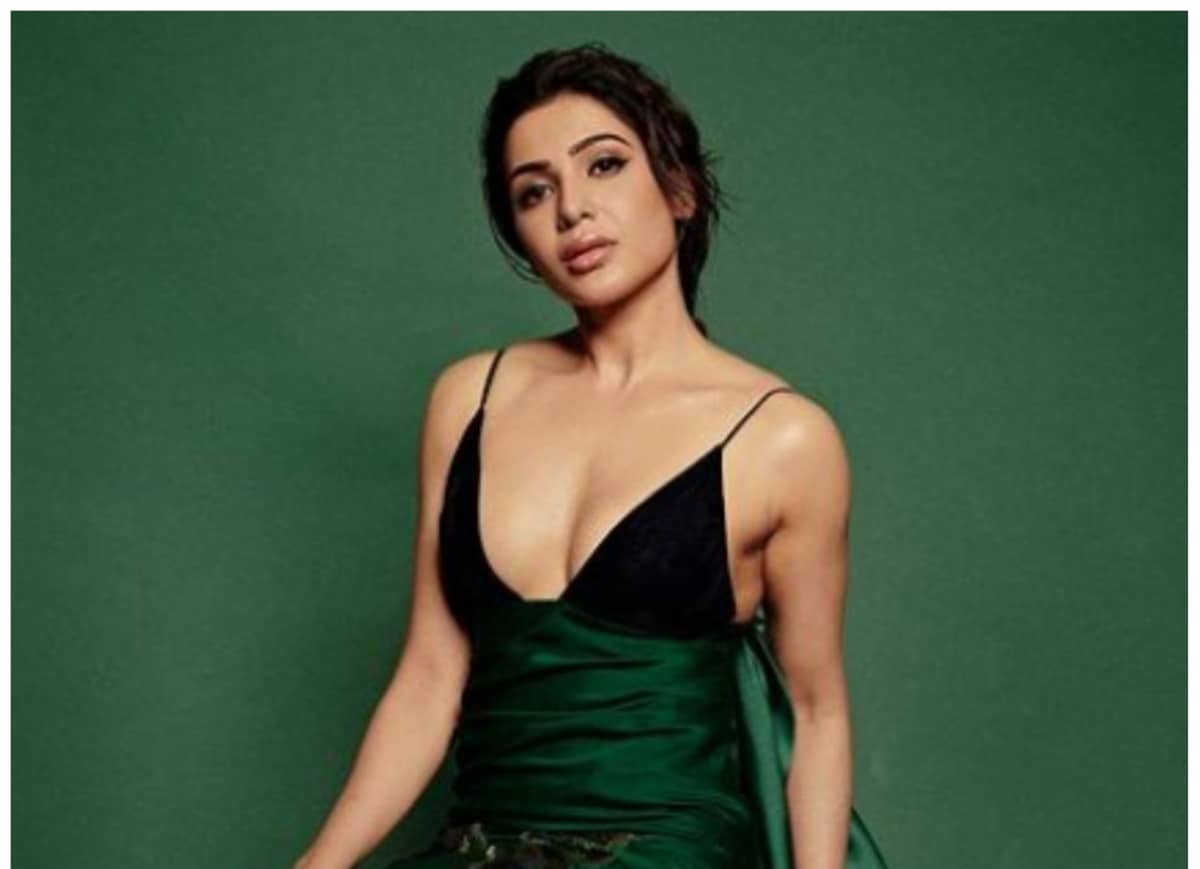 studied from here
Samantha has studied at Holy Angels Anglo Indian Higher Secondary School. At the same time, he did his graduation from Stella Maris College, Chennai. Samantha Prabhu had a degree in commerce (Samantha Prabhu Education). Even before the completion of the undergraduate course, she started making her mark in the modeling world. Because of this, studies were missed
Samantha Ruth Prabhu has opened a page of her personal life in ‘Koffee With Karan Season 7’. He told that his father did not have money to pay his higher education fees (Samantha Prabhu Educational Qualification). Because of this, he had to leave his studies after graduation. The first film was released in 2010
Samantha Prabhu’s first film was ‘Ya Ya Maya Chesway’. At that time she used to do 3-4 films in a year (Samantha Prabhu Films). He has worked in superhit films of Tamil, Malayalam and Telugu. Her fans on social media praise her dressing sense a lot. He has been honored with many awards. Famous for rejecting alimony
Samantha married South’s famous actor Naga Chaitanya in the year 2017 (Naga Chaitanya). Both were dating each other since 2010. But they got divorced in the year 2021 (Samantha Prabhu Ex Husband). Then Samantha was offered an alimony of 200 crores, which she rejected. 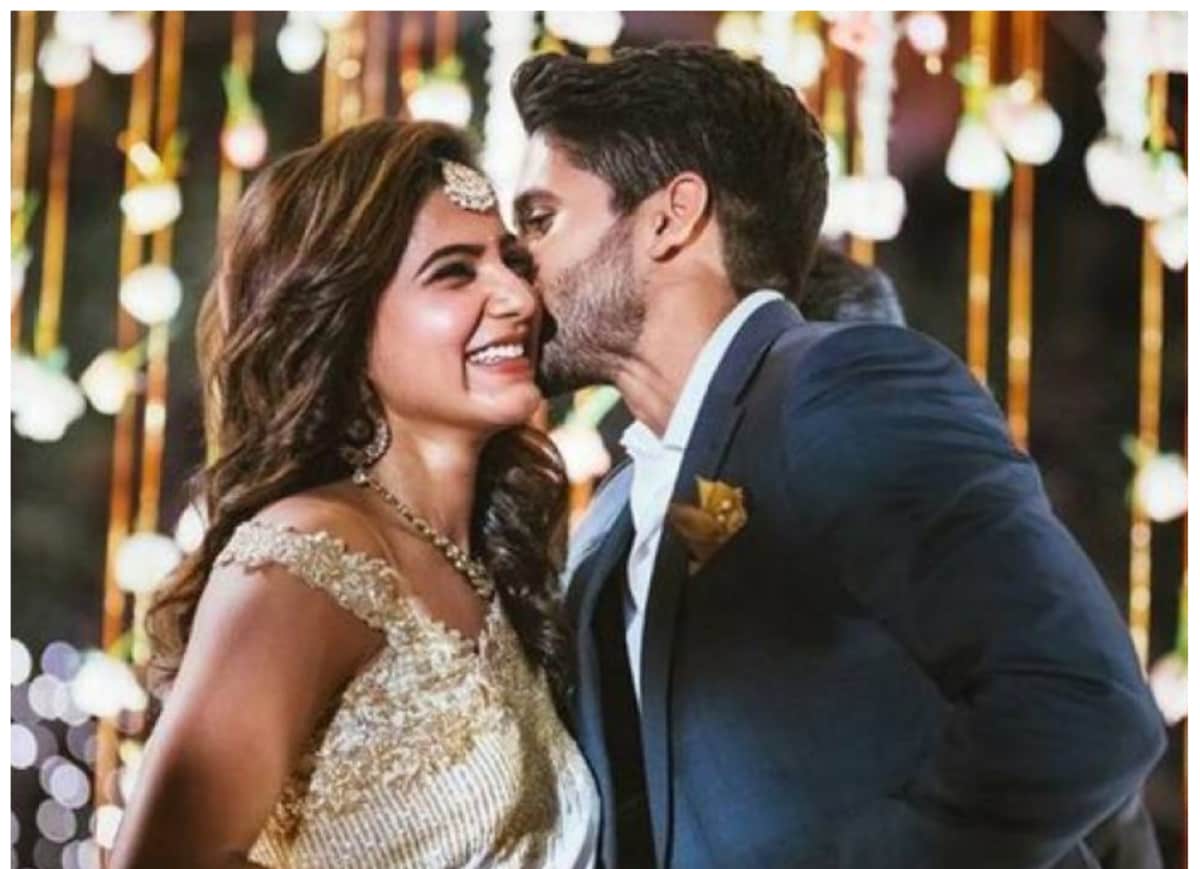 Samantha Prabhu Marriage: Samantha and Naga Chaitanya met during the shooting of the film

Samantha is the owner of crores
Samantha may have been financially weak during her studies but now she is the owner of crores. He has a luxury designer home at Annapurna Studio in Jubilee Hills, Hyderabad. Apart from this, he also has many real estate properties across the country. He has BMW 3 Series, BMW X5 and Jaguar XFR cars, which are worth crores. earn so many crores in a year
Samantha Prabhu’s name is included in the top actresses of South Indian cinema. According to the report, she charges around Rs 2 crore for a film. Samantha, who earned Rs 3 crore annually, had charged Rs 5 crore for a 3-minute song in the super-duper film ‘Pushpa’. Apart from this, she also earns big money from brand endorsements and modeling (Samantha Prabhu Salary).

read this also:
His wife is more educated than Virat, know Anushka Sharma’s degree
Akshay Kumar used to cook food in the hotel, know the status of his education