Apart from Alia Bhatt-Bipasha Basu, these actresses are also going to become mothers, Kilkari will go to one’s house this month!

Bollywood Actresses Are Soon Going To Be Mommy: Becoming a mother is a pleasant feeling in any woman’s life and it is considered to be the best phase in life and also the busiest. Every woman wants to have this feeling. Today we are telling you about some Bollywood actresses who are all set to become mothers. Many of these will welcome their first child, while some are going to become mothers for the second time. Let’s know…

Sonam Kapoor
Bollywood actress Sonam Kapoor is very excited about her first pregnancy with her husband Anand Ahuja. Please tell that Sonam married businessman Anand Ahuja in 2018. After four years of marriage, she revealed her pregnancy in March 2022 and since then she is enjoying this phase. According to media reports, Sonam will welcome her first child in this month i.e. August itself. Her pregnancy is on the third trimester and she can become a mother anytime. Alia Bhatt
Alia Bhatt is also expecting her first child with her husband actor Ranbir Kapoor. Recall that Alia and Ranbir got married on 14 April 2022 at their Bandra residence among their close friends and family. The couple dated each other for a few years. Now this couple is all set to adopt parenthood. 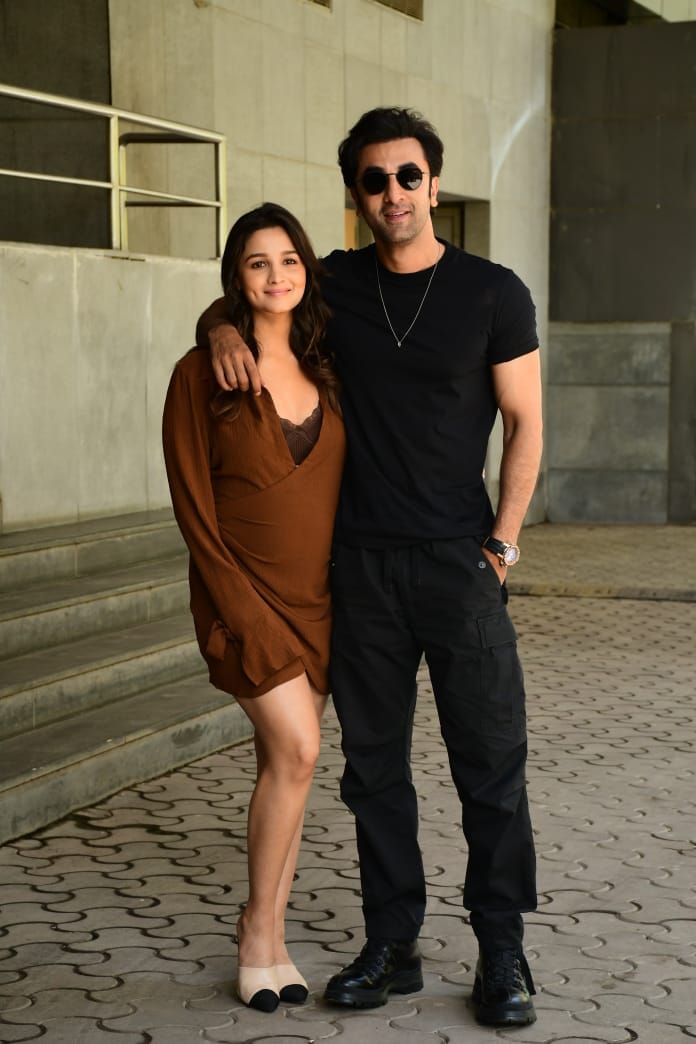 Bipasha Basu is also expecting her first child with her husband actor Karan Singh Grover. On 16 August, Bipasha announced her first pregnancy on her Instagram, flaunting her baby. Let us tell you that Bipasha married Karan in the year 2016 in the presence of people close to her. Now about 6 years of marriage, she is going to become a mother. Let us tell you that after 4 months of the birth of your daughter Liana, she is going to become a mother. Let us tell you that Debina-Gurmeet was married in 2011 in marriage. After about 12 years of marriage, the couple has become parents and both will welcome their second child.