Amjad Khan There is such a villain of Hindi cinema who can hardly be forgotten. Although the villain’s character is not remembered in films, people still remember Gabbar Singh of the classic film ‘Sholay’. Playing this role in a strong way, Amjad Khan became the second of panic on the screen and became no less popular than the hero of the film. Many dialogues in this film became a big hit due to Amjad Khan’s performance, but when Amjad said on the screen, ‘Fifty-fifty kos away from here when the child cries at night, the mother says go to sleep, if not the son, then Gabbar will come’. Its panic was such that Amjad was made the face of the ad film. An interesting anecdote of Gabbar Singh tells on the death anniversary of Amjad Khan.

Who can forget the character Gabbar Singh in the 1975 film Sholay? Amjad Khan, who worked in about 132 films, said goodbye to the world on 27 July 1992. The audience remembers every character, dialogue and songs of the iconic film ‘Sholay’ directed by Ramesh Sippy even after 47 years. The character Gabbar Singh, because of which Amjad is remembered even today, he got luck by chance. 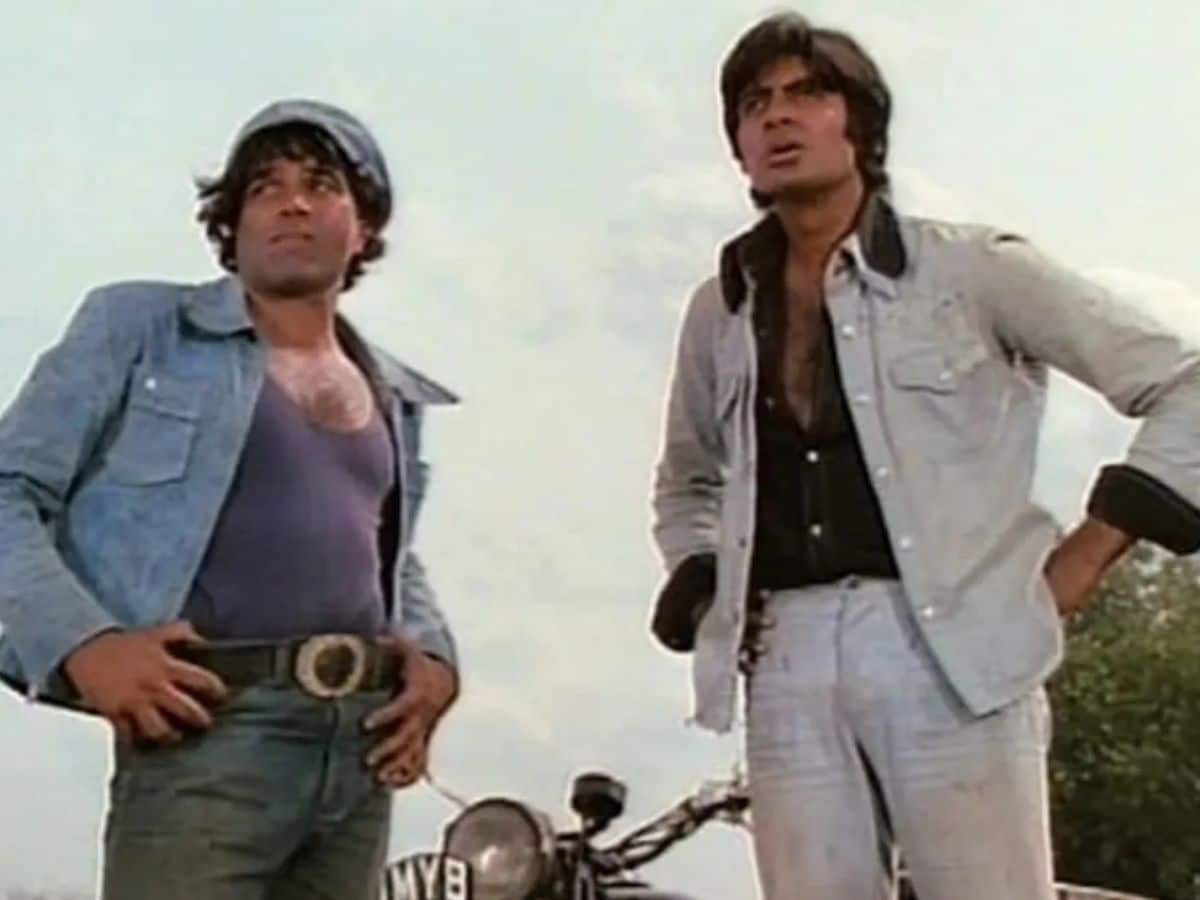 Danny had left ‘Sholay’
Actually, Ramesh Sippy had cast actor Danny Denzogappa for the role of dacoit Gabbar Singh in his film ‘Sholay’. The picture was also printed in a film magazine with the starcast of ‘Sholay’, but Danny had to go to Afghanistan for the shooting of Feroz Khan’s film ‘Dharmatma’ at that time, so ‘Sholay’ had to leave. After Danny’s refusal, he again started looking for another actor for this strong character. Ramesh Sippy saw Amjad Khan performing on stage, at the same time, seeing Amjad’s performance, he understood that he could be perfect in the role of Gabbar Singh.

Seeing Amjad on stage, Ramesh Sippy did the final
Ramesh Sippy had told in an interview given to the media in 2020 that ‘I saw one of his stage performances. His voice, personality, look, everything was very much liked. We asked him to grow a beard for the role of Gabbar, then took his photo. Then in this way his selection was made for the dacoit Gabbar Singh. When ‘Sholay’ was released in the cinema hall, Gabbar Singh dominated.

Also read- Amjad Khan did not have the money to get his wife discharged from the hospital, borrowed Rs 400 from Chetan Anand

Biscuit Company appointed ‘Gabbar Singh’ as ​​its brand ambassador
Be it the dreaded dacoit or a comedy role, Amjad Khan, who gave life to every character, changed the standards of villains with his strong performance. There was such a villain who could fit in every type of role, who at times overshadowed the heroes of the film. Amjad Khan’s popularity in the role of villain is that after ‘Sholay’ many films have been made in the name of Gabbar. The success of ‘Sholay’ can be gauged from the fact that Gabbar Singh was such a huge hit that Amjad Khan was signed as a brand embedder in a biscuit making company. Perhaps this was the first time a villain was cast in an ad film.