After Deepika-Ranveer, now Anushka Sharma and Virat Kohli bought a farmhouse worth 19 crores in Alibaug!

On the occasion of Ganesh Chaturthi, many stars brought Bappa to their home and worshiped him. But on this auspicious occasion, Anushka Sharma and Virat Kohli have bought a luxurious farm house in Alibaug. Let us tell you that before Anushka and Virat, Deepika Padukone and Ranveer Singh have also recently bought a farmhouse in Alibaug itself. Ranveer Singh had shared some pictures of his new house and its worship.

According to the report of ETimes, the couple has made a deal for their house on the occasion of Ganesh Chaturthi. according to the report This farmhouse of Anushka-Virat is spread over an area of ​​8 acres and its value is being told about 19 crore 24 lakh 50 thousand. An amount of about 1 crore 15 lakhs has already been blocked for this deal. Virat Kohli is currently in Dubai for the Asia Cup, so his brother Vikas Kohli has completed this deal.

According to the information, Anushka and Virat had seen this property about 6 months ago. But due to his busy schedule, Virat himself has not been able to come to buy this land. Stamp duty of 3 lakh 35 thousand has been paid for this deal. 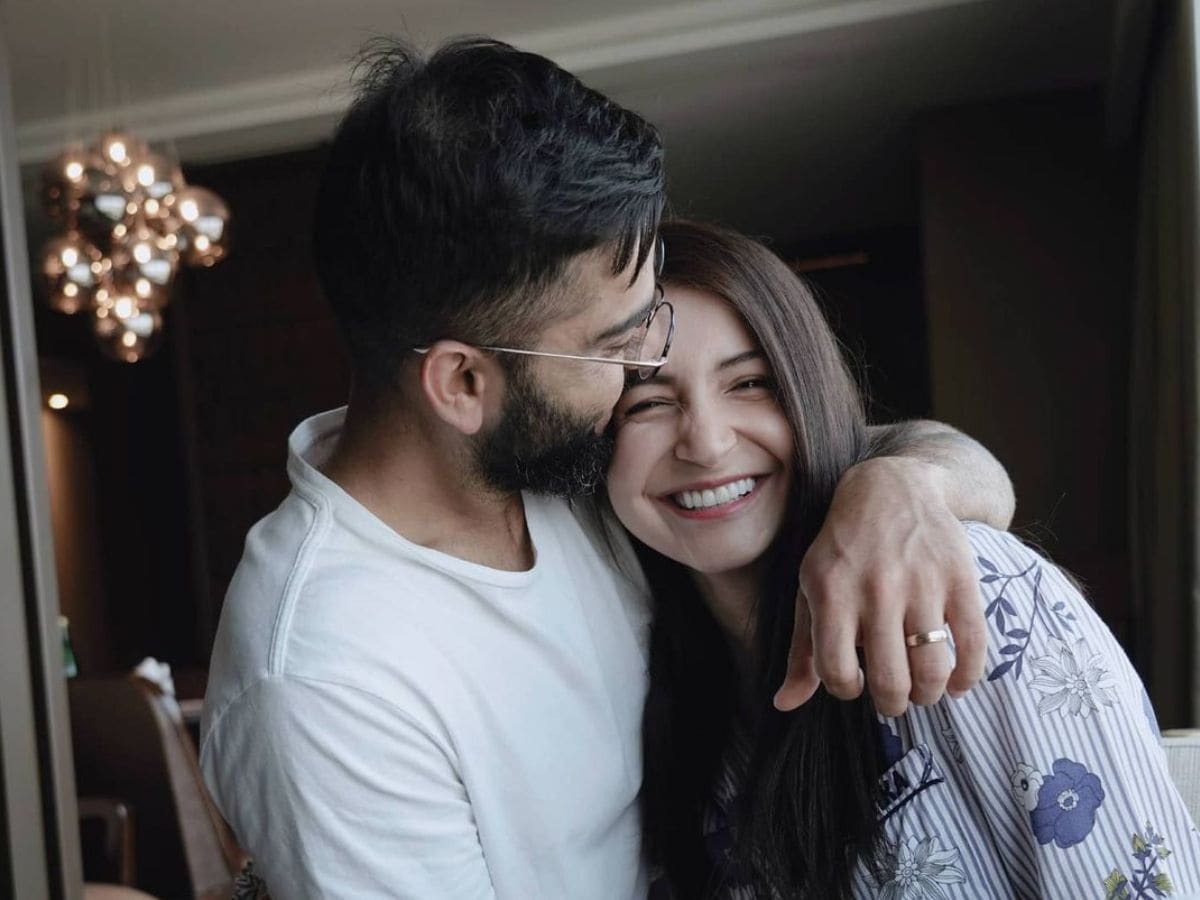 Virat and Anushka got married in 2018. (Image-Instagram/virat.kohli)

On the work front, Anushka Sharma will soon be seen in her film ‘Chakda Express’. Anushka will be seen playing cricket for the first time in this film.